Today, we are celebrating the release of A World of Dinosaurs, Book 1 in the Mintari Series, by Daniel Arenson, USA Today bestselling author of fantasy and science fiction.

We are also launching a new giveaway! Daniel is giving away a very cool dinosaur skeleton fossil model valued at $50. Enter for a chance to win by joining Daniel's Readers' Group. Bonus: Get three free fantasy and science fiction novels just for joining the group! Enter by January 31. 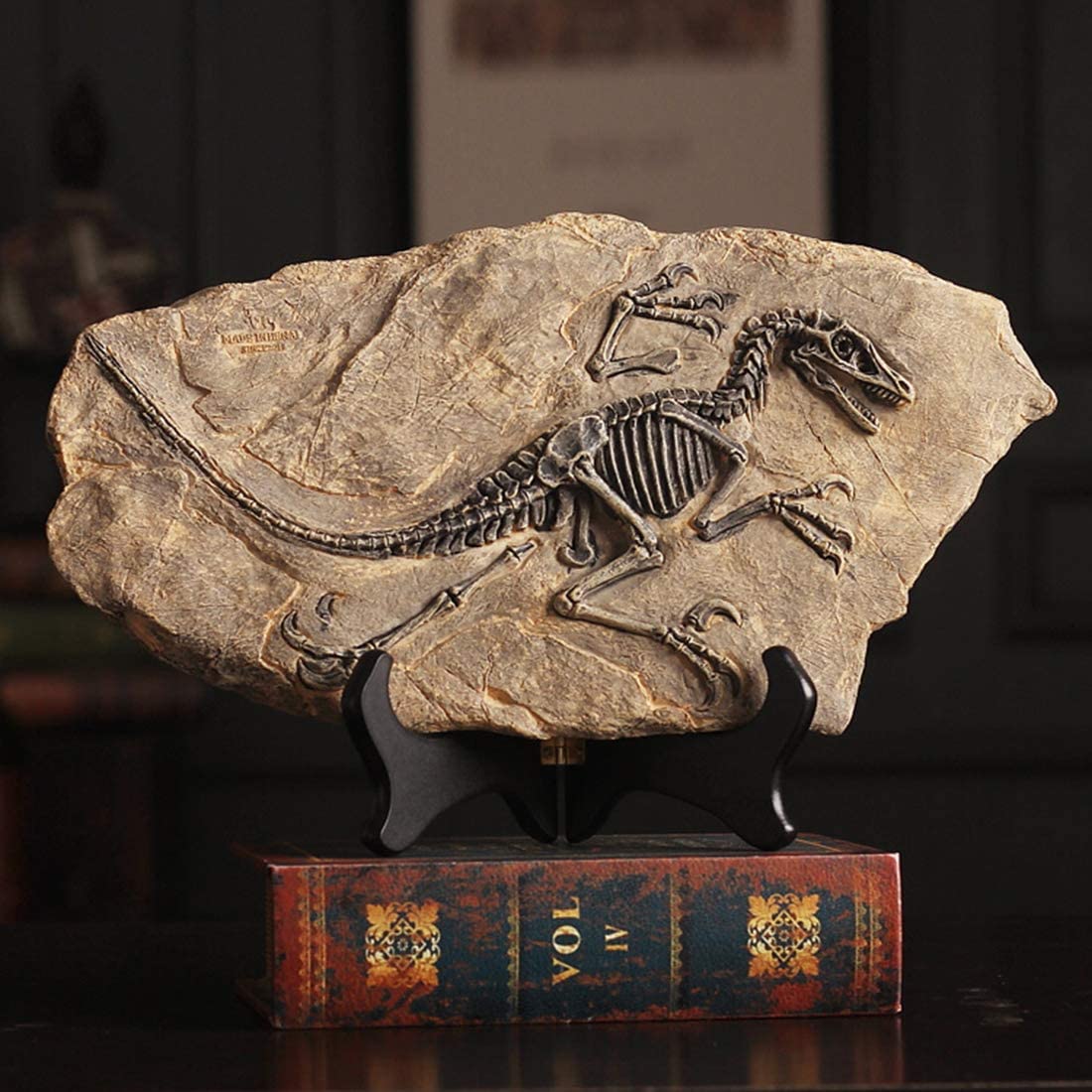 A World of Dinosaurs 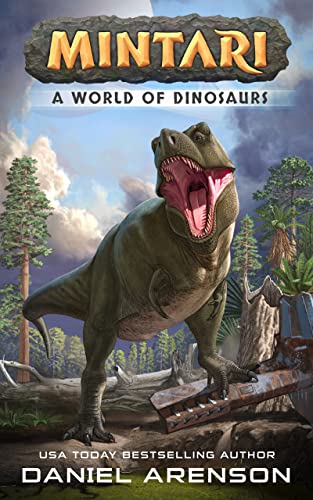 A dinosaur adventure for fans of Jurassic Park! From the USA Today bestselling author of Earthrise.

Mintari is far from Earth. Wild. Pristine. A world where triceratops herd across grasslands, pterosaurs soar over golden mountains, and T-rexes prowl the misty forests.

But these magnificent beasts might soon disappear. And only one man can save them.

They call him Jurassic Joe. A semi-mythical figure. A ranger who lives in the wilderness of Mintari. Defender of dinosaurs. Bane of poachers. Folk hero. But is he real?

He better be. Because big game hunters are landing on Mintari. A lot of them. It will take a hero to stop them. And they must be stopped. Or the dinosaurs of Mintari will be lost forever.

Discover a world of savage beauty, terrifying danger, and ancient beasts brought back to life. Welcome to Mintari. 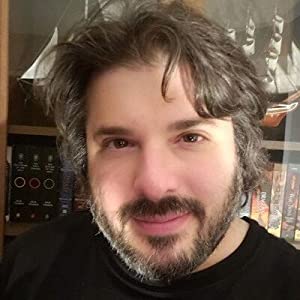 Daniel Arenson is an author, bookworm, and proud geek. The Huffington Post has called his writing "full of soul." He has written more than 80 novels and sold more than 1 million books. His series include:

EARTHRISE -- They came from deep space. They came to destroy us. But we will fight back! Start reading with Earth Alone, the first novel.

STARSHIP FREEDOM — The starship Freedom is just a museum ship... until the aliens attack.

REQUIEM -- Welcome to Requiem, an ancient kingdom whose people can grow wings and scales, breathe fire, and take flight as dragons. Start reading with Requiem's Song.

KINGDOMS OF SAND -- Enter a world of sand and splendor, a world where gladiators battle in the arena, where legionaries and barbarians fight for glory, and where empires rise and fall. Start reading with Kings of Ruin.

MOTH -- Discover Moth, a world torn between day and night--its one half drenched in eternal daylight, the other cloaked in endless darkness.