Congratulations to Mark Chestnut and our friends at Vine Leaves Press on the release of Prepare for Departure, an "achingly beautiful, weirdly hilarious and always brutally honest" memoir.

What happens when an award-winning travel writer takes a final emotional journey with his 89-year-old mother? Find out in the witty, touching and darkly humorous Prepare for Departure.

Prepare for Departure
Memoir
From $5.99 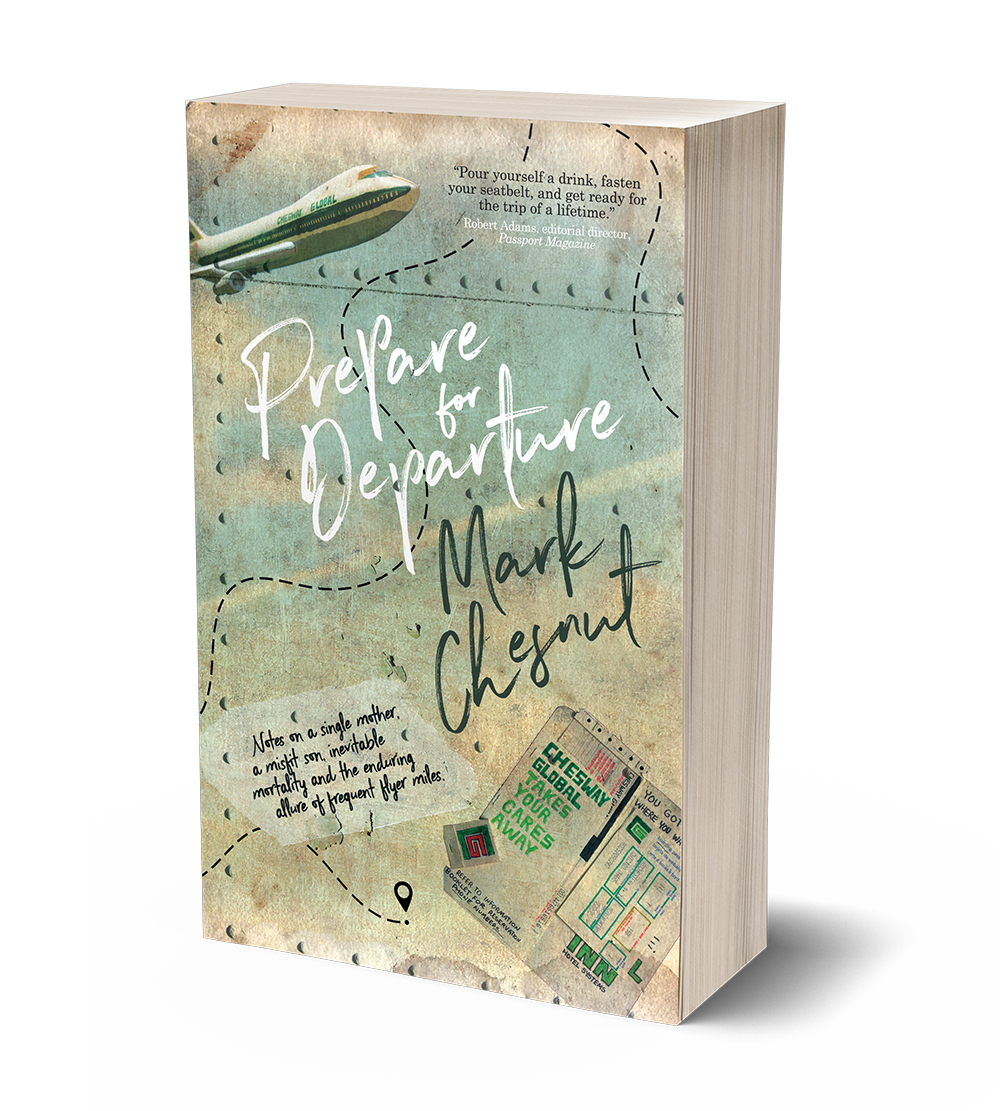 At an early age, award-winning travel writer, Mark Chesnut, learned to dodge discomfort by jumping on the nearest plane, bus or car. That tactic proved especially useful when his single mother made it clear that there was no room for discussion about his gay identity.

Mark, overwhelmed with wanderlust, shoplifts in airports, avoids Southern Baptist salvation, acts like Hillary Clinton in a nursing home, and dresses in drag with his grandfather. He even creates an imaginary airline and flies away.

Now, as 89-year-old Eunice Chesnut moves to a New York City nursing home to be near her son, Mark's obsession with travel takes a backseat as he embarks on the most emotional journey of all.

More than an end-of-life memoir, more than a collection of childhood memories and travel stories, Prepare for Departure showcases what happens when a permissive mother and a mistfit son face death while revisiting life. Buckle your seatbelts for a witty, touching and darkly humorous trip — through time, loss, forgiveness and acceptance.
Praise for Prepare for Departure
“Mark was born with a traveler’s eye, one that sees below the surface, and a writer’s voice, to share what he sees in ways that enlighten others.” ~Arnie Weissmann, editor-in-chief, Travel Weekly

“Pour yourself a drink, fasten your seatbelt, and get ready for the trip of a lifetime.” ~Robert Adams, editorial director, Passport Magazine

“With writing that is often achingly beautiful, weirdly hilarious and always brutally honest, Chesnut shares his family’s history over the course of decades, all while interweaving stories from his successful career traveling the world. Ultimately, the journey along this road arrives at a greater acceptance of the fragility of life, and the faults and courage that make us human.” ~Kenneth Shapiro, publisher/editor-in-chief, TravelAge West

“The reader will enjoy the ride: its wit, its candor, its foibles, its joys, its tears. I know I did.” ~Geoffrey Weill, travel publicist and author, All Abroad, A Memoir of Travel & Obsession 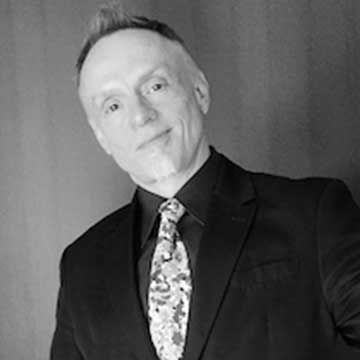 Mark Chesnut is a New York City-based journalist, editor and public speaker. The 2019 winner of the NLGJA Excellence in Travel Writing Award, he has written for Fodor’s, Forbes Travel Guide, HuffPost, the Miami Herald, Orbitz, Travel + Leisure Mexico, the New York Times bestseller 1,000 Places To See Before You Die and the inflight magazines of Aeromexico, American Airlines and Avianca. He writes a monthly column for Global Traveler Magazine, covers Latin America in his travel blog LatinFlyer.com and regularly contributes to travel trade publications Travel Weekly and TravelAge West.
Share Share on Facebook Tweet Tweet on Twitter