Today, LitNuts is shining a spotlight on Julie Flanders, author of the Polar Magic series of paranormal detective thrillers! 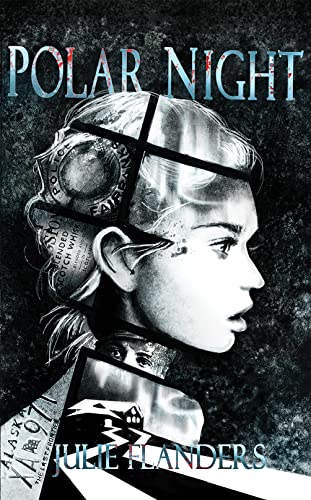 Maria Treibel is missing. Detective Danny Fitzpatrick is beaten. And evil lurks in the shadows.

Haunted by his past, Danny drowns his sorrows as often as he can, but when Maria Treibel vanishes without a trace, Danny is assigned the case. With no leads, and the department winding down its search, Danny knows he is the only one that can find her. Instead of your typical missing-persons case, Danny's witnesses seem to point to something a bit more sinister. Unbelievably so.

Aleksei Nechayev owns the inn at Snow Creek, an old mining town in Alaska. His classic Russian features, not unlike the image of Czar Nicholas II, seem frozen in time. When Danny's investigation leads him to Aleksei with a warrant, he isn't worried. He's had centuries of practice dealing with curious men of the law.

Time for Maria is running out, without rescue, the life will literally be sucked out of her. 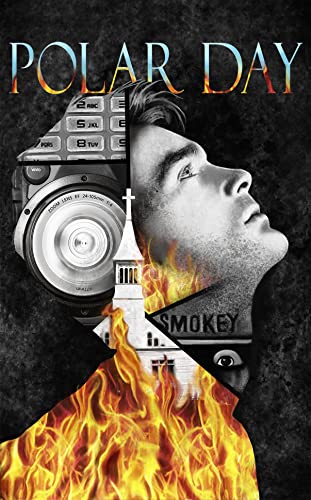 A heatwave has struck Fairbanks, unlike any before — it might just be witchcraft...

The paranormal just won't leave Detective Danny Fitzpatrick alone. After going head-to-head with a vampire in Polar Night, Danny finds himself dealing with something a bit more sinister in Fairbanks, Alaska. As residents gather for the annual summer solstice baseball game, a jogger spontaneously bursts into flames. Still reeling from his near-death experience at the hands of Aleksei Nechayev, Danny watches in horror as the man burns alive.

But this victim isn't the only one. Someone, or something, is burning Fairbanks and its residents alive, leaving nothing but smoldering embers behind. As the city sweats under a record-breaking heatwave and the unexplained fires claim more victims, Danny and his colleagues struggle to find an arsonist who can conjure fire out of thin air.

To Danny’s horror, the only one who may be able to help him stop the arsonist is his nemesis Nechayev.

Will the vampire help in the hunt for a witch? 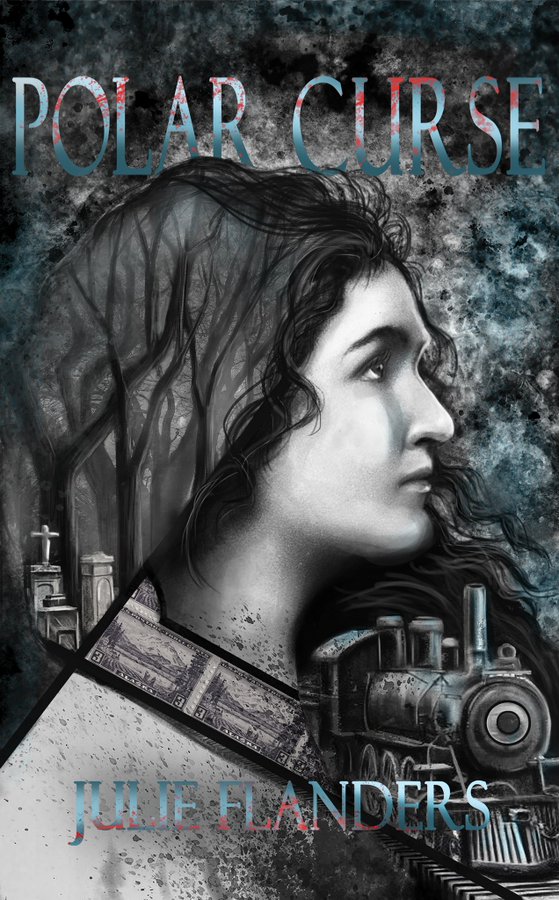 Detective Danny Fitzpatrick has dueled with vampires and witches, but something is haunting Fairbanks—and it isn't just the recent disappearance of a hiker. Eerie voices, accidental deaths, and arson keep dragging Danny back to Kennecott cemetery. Back to Annabelle Trescot's grave. The only theory that makes any sense: a deadly ghost.

With bodies piling up, Danny is forced to seek out Aleksei Nechayev, the murderous vampire, for help. But history has a way of coming back to haunt us, even when the ghosts get what they want.

Watch for Polar Curse in the November 25 LitNuts newsletter! 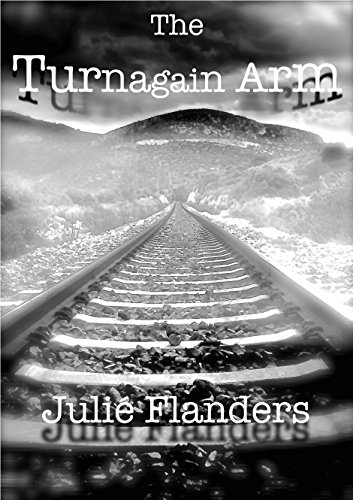 In this prequel to Polar Night, you'll meet Aleksei for the first time when he arrives at a small town in Alaska and people start disappearing. Vasyl, the owner of the Turnagain Arm Saloon, suspects Aleksei, and a game of cat and mouse ensues. A mere mortal would be no match for Aleksei, but Aleksei begins to suspect Vasyl has powers of his own.

Julie Flanders is a librarian and writer in Cincinnati, Ohio. Her published novels include the Polar Magic trilogy and The Ghosts of Aquinnah. She is also the author of the novella The Turnagain Arm, a prequel to the Polar trilogy. Polar Curse (Polar Magic #3) is coming November 25, 2022.