Congratulations to Guinotte Wise and Vine Leaves Press on the release of Chickens One Day, Feathers the Next, a book that reminds readers not only of what builds a creative life, but also what sustains it through life’s unexpected twists and turns.

Chickens One Day, Feathers the Next by Guinotte Wise
Memoir / Creative Nonfiction
From $6.49 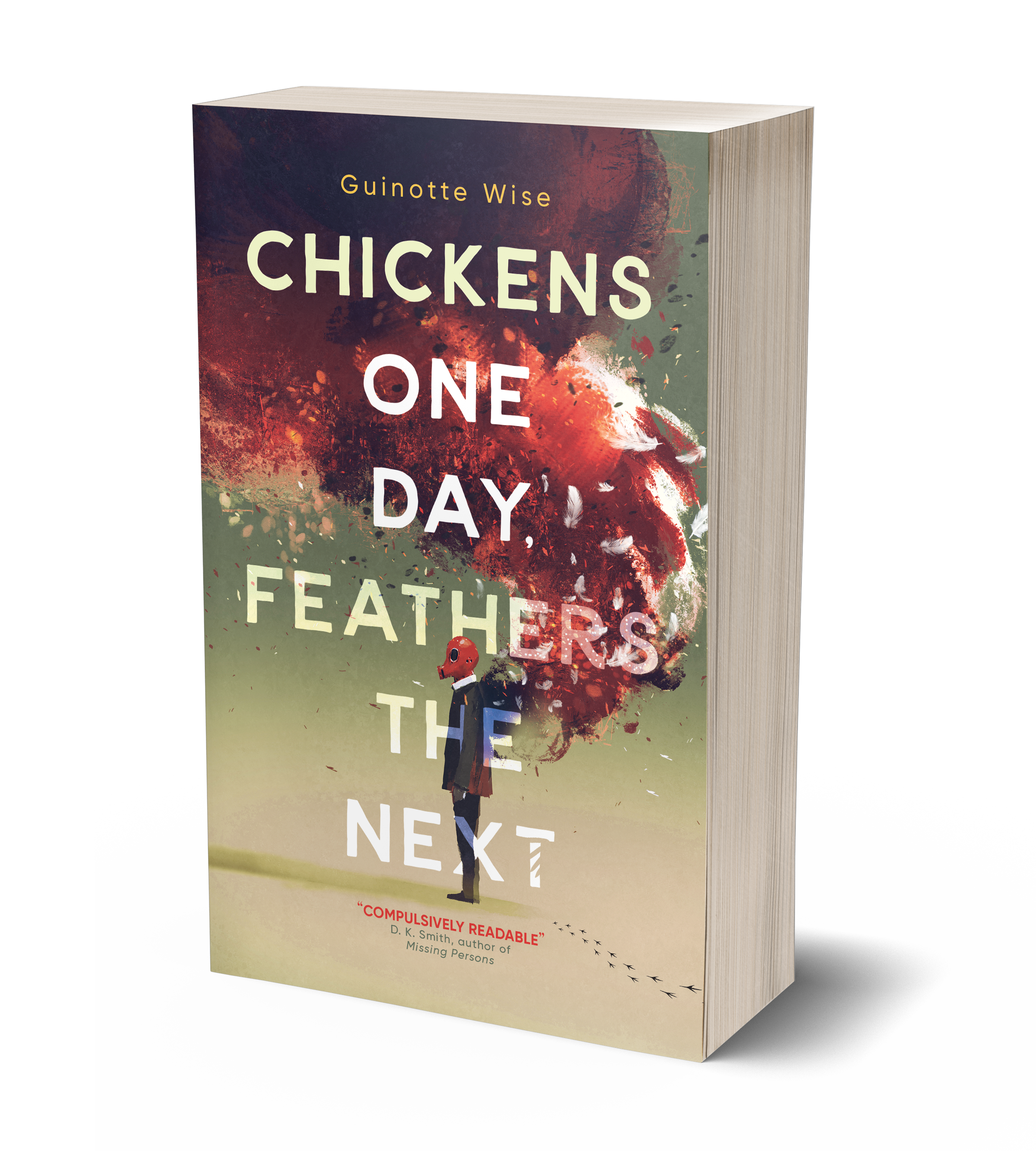 From his days growing up in the WWII-era and 1950s American South, with a stepfather working in the then-secret Manhattan Project, to his career as an award-winning ad man at the height of the ad-agency era, Guinotte Wise shares insight into a fascinating, maverick life path that has been anything but cookie-cutter.

Journey with him through an equestrian, biker, and unroped world on his own artistic path as both a metal sculptor and a writer. Of earlier days he says, “It's been a while since I had to figure in bail as a recurring expense.”

A vast array of topics keep pages moving, from the meaning of James Dean and wagers at the track to the stolen van Goghs in the infamous Nazi art thefts and Montana writers, love of animals and motorcycles, and the Civil Rights movement of the 1960s. This book reminds readers not only of what builds a creative life, but also what sustains it through life’s unexpected twists and turns.

Chickens One Day, Feathers the Next will make you reflect on your own life’s journeys and the second, third, and even fourth acts that are possible.

Praise for Chickens One Day, Feathers the Next
"Wise embraces his subjects with gusto, humor, and the full-throated awe of a writer who has lived one hell of a life." ~Whitney Terrell, The Good Lieutenant

"Like meeting an old friend, not simply because it is so richly companionable, but because you won’t want to say goodbye." ~D. K. Smith, Bunny

"Wise views life with a self-deprecating, yet wry, down-home sense of humor, and an ear keenly attuned to the vagaries of the human condition." ~Suanne Schafer, A Different Kind of Fire 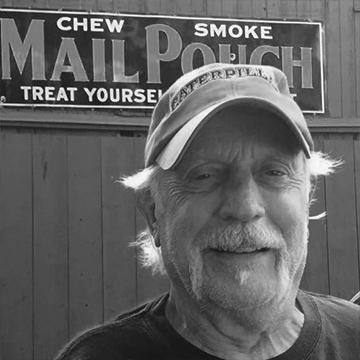 Guinotte Wise writes and welds steel sculpture on a farm in Resume Speed, Kansas. His short story collection Night Train, Cold Beer won publication by a university press and enough money to fix the soffits. A five-time Pushcart nominee, he has published six more books since, and his fiction, essays, and poetry have been published in numerous literary journals including Atticus, The MacGuffin, Southern Humanities Review, Rattle and The American Journal of Poetry. His wife has an honest job in the city and drives 100 miles a day to keep it. To learn more, visit Guionotte's website.
Share Share on Facebook Tweet Tweet on Twitter