Today, LitNuts is shining a spotlight on Deborah Smith Parker, poet, astrologer, essayist, blogger and author of three books. We are also launching a new giveaway: Enter for a chance to win a signed copy of Wit, Snark, and Light in the Dark by Deborah Smith Parker and a $25 coffee shop gift card. 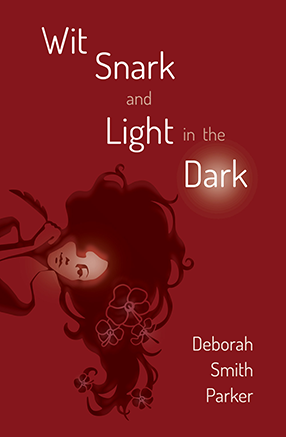 A sharp eye and an ear for rhyme threads through a life of obstacles and losses, leading finally to gratitude and a joyous peace.

Deborah Smith Parker’s father instilled in her a love of rhyme with a childhood filled with the rhythm of humorous verse. Her humor seasons every poem, even those larded with pain. Her memories of love and loss—long frozen—return to burden her with grief and dreams of death. She looks up in despair; ultimately it is with her stubborn optimism that she sees the stars and “heaven bowing down in awe” and weeps with gratitude.

Wit, Snark, and Light in the Dark is a collection of poems, vivid, personal, and authentic. Parker searches for her place among other poets, and settles on her own place, where her father “woke those gods who slept inside of me."

With Billy Collins' light touch of whimsy and the bite of modern sarcasm, Deborah Parker's poems speak unflinchingly to hidden truths with a voice echoing resilience and ultimately, joy.

“A compelling and convincing account of the humor and seriousness within the human condition...accomplished using a plethora of perfect meter and rhyme. Keep a copy handy. It will add music to your life.” ~R.T. Sedgewick, author of Left Unlatched 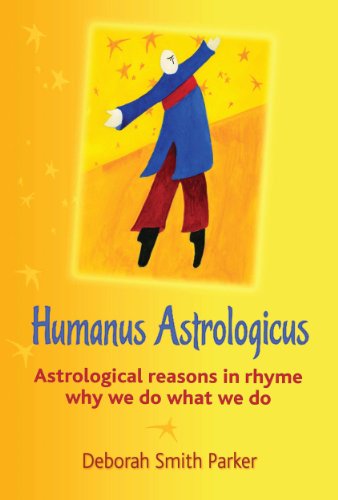 Humanus Astrologicus is a reader-friendly, jargon-free astrology book. Through Deborah Smith Parker’s insightful prose and clever verse, this book goes where no astrologer has gone before and easily takes the reader along on its entertaining and insightful ride through Sun signs and beyond. Unlike many astrology books, it has richness for people unfamiliar with astrology as well as the seasoned professional. Tables in the book make it easy to identify which signs of the zodiac your planets are in. All you need is the birth date—and this book.

Parker ignites self-explorers through astrological accuracies tailored to 21st century readers. Humanus Astrologicus transcends common astrological interpretations through fresh observations that originate from her study and practice of astrology for more than three decades. The poetry aspect of the book came from growing up bi-lingual, fluent in both prose and poetry, learning from her father at an early age to write clever verse.

Humanus Astrologicus is a book you can go back to again and again and find new insight on yourself, loved ones, friends, and even situations. The insights given rarely disappoint and always entertain! 5 Stars, 28 Ratings on Amazon.

The Horse That Haunts My Heart
Memoir 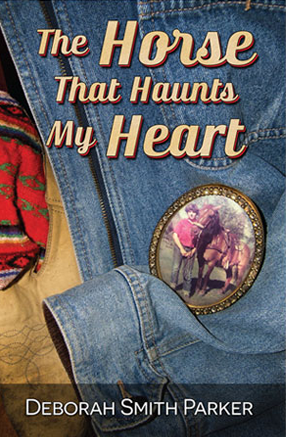 Set against the backdrop of the Rocky Mountains, Deborah Smith Parker's coming-of-age memoir takes place in the 1950s during three transformative summers she spent on a horse ranch. As a young girl growing up in the Midwest, she longed for the life of a cowboy. At age 13 her parents allowed her to go west to live her dream where she met her first love—a horse nick-named Tank. She spent her summers riding, wrangling, and sleeping out under the stars while her extraordinary relationship with Tank developed.

Like the rugged mountains in which these events took place, this story has rapidly shifting light and shadow that Parker artfully captures through humor and well-wrought descriptions of life on the ranch—daily chores, risky antics and real peril, coping with dirt and dangers on the trail, and learning the language of horses, her horse in particular.

In many ways, The Horse That Haunts My Heart is a love story with a sprinkling of mystical moments, revealing the deep connection we can have with a non-human creature and learning each other’s language. Through Deborah’s mastery of lyrical language, the story is shaped by the poignancy, hilarity and drama that tested relationships undergo. 4.8 Stars, 64 ratings on Amazon. 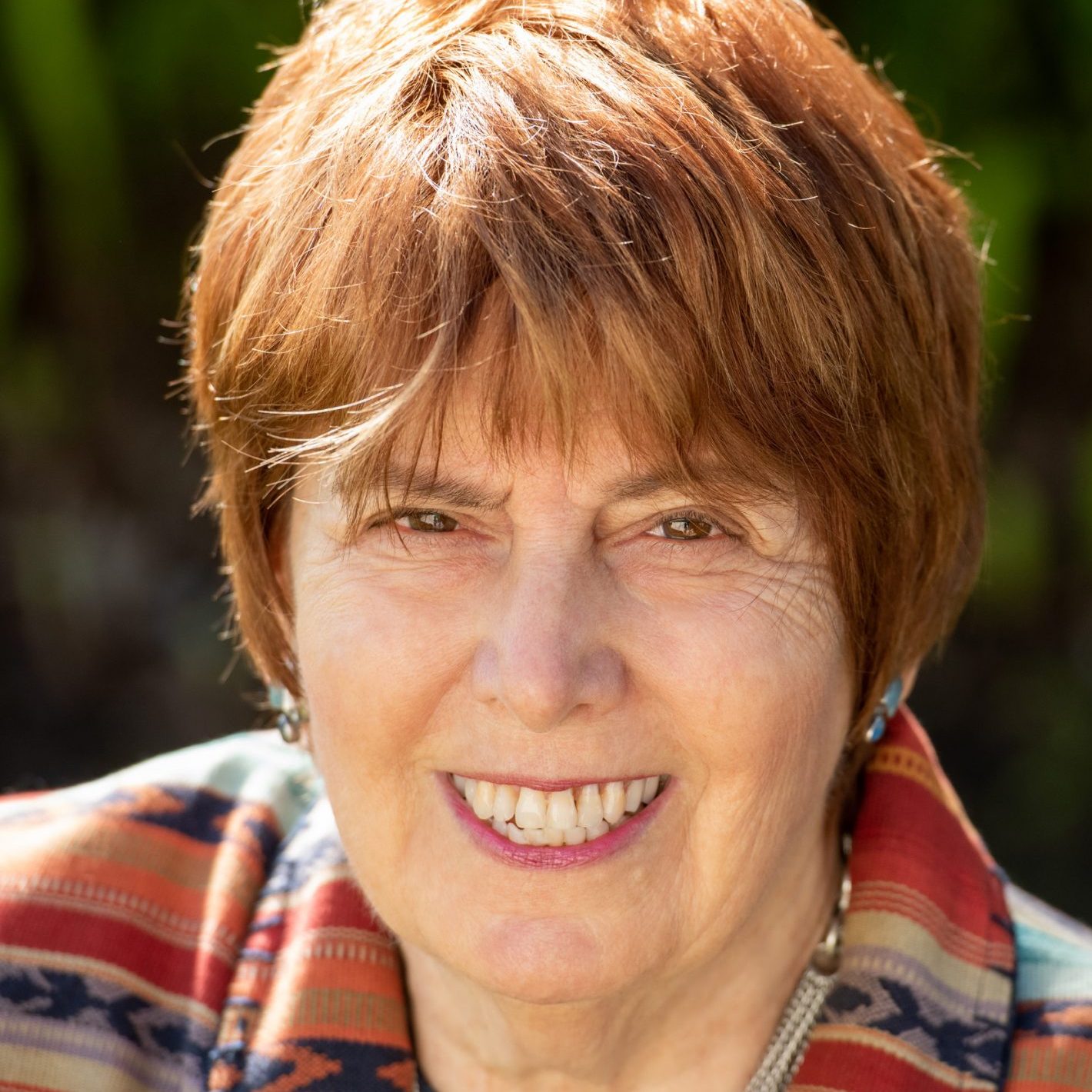 Deborah Smith Parker grew up bilingual, fluent in both prose and poetry. Beginning at an early age she learned from her father to compose rhythmic and rhyming verse. She also learned from him about the stars, the constellations, and the myths that connected them.

Deborah has always worked in traditional and non-traditional worlds concurrently, starting with public policy and its applications at the community level in tandem with her growing astrological and other esoteric knowledge and practices. Her work in both areas provided venues for breaking down highly complex systems into information that’s more easily digested.

Her poems, essays and articles have appeared in a wide range of published outlets ranging from “Journal of the American Medical Association” to “The Mountain Astrologer” to “North County Times” to “Nuthouse” to “New Press Literary Quarterly,” winning some prizes along the way.

An English major and graduate of the University of Wisconsin-Madison, Deborah lives in San Diego with her husband Jeff.