Congratulations to Apple Gidley and our friends at Vine Leaves Press on the release of Have You Eaten Rice Today?, a poignant exploration of Malaya's violent history, merdeka, and how love is found in unexpected places.

"A wraparound sensory experience for not only historical fiction buffs, but anyone drawn to intense, character-driven, drama-filled suspense.” ~Anne O’Connell, Deep Deceit

Have You Eaten Rice Today?
Historical Fiction
From $5.99 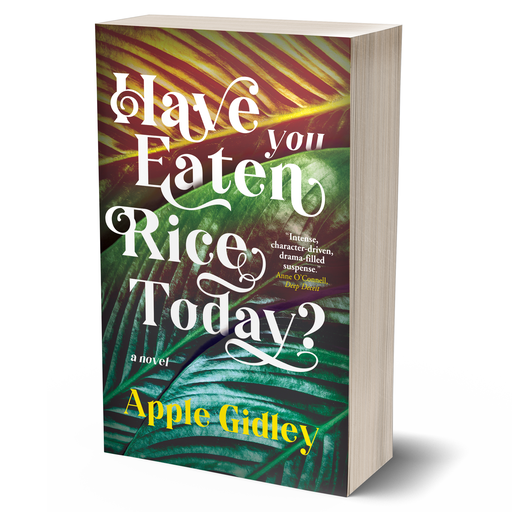 The Emergency rumbles through the jungle, the kampongs, and towns as the communist uprising in 1950s Malaya adds poignancy to the salutation, "Have you eaten rice today?" when hunger drives some terrorists to surrender.

Simon Frampton returns to Malaya as a rubber planter after failing to settle into civilian life in England after the War. His knowledge of the jungle is again put to use when a war-time covert force is reformed and renamed Ferret Force, made up of Malays, Chinese, and Europeans.

Dee Cunningham, an Australian nurse longing to escape the confines of Townsville, Queensland, joins the British Red Cross to help set up and run rural clinics in Malaya.

The violence of guerrilla warfare becomes the backdrop to their love story, but miscommunication leads to sadness. It is not until sixty years later, when Simon's grandson Max comes to stay at his Dorset farm, when he finds a box filled with envelopes with Australian stamps, and the truth comes to light.

Praise for Have You Eaten Rice Today? 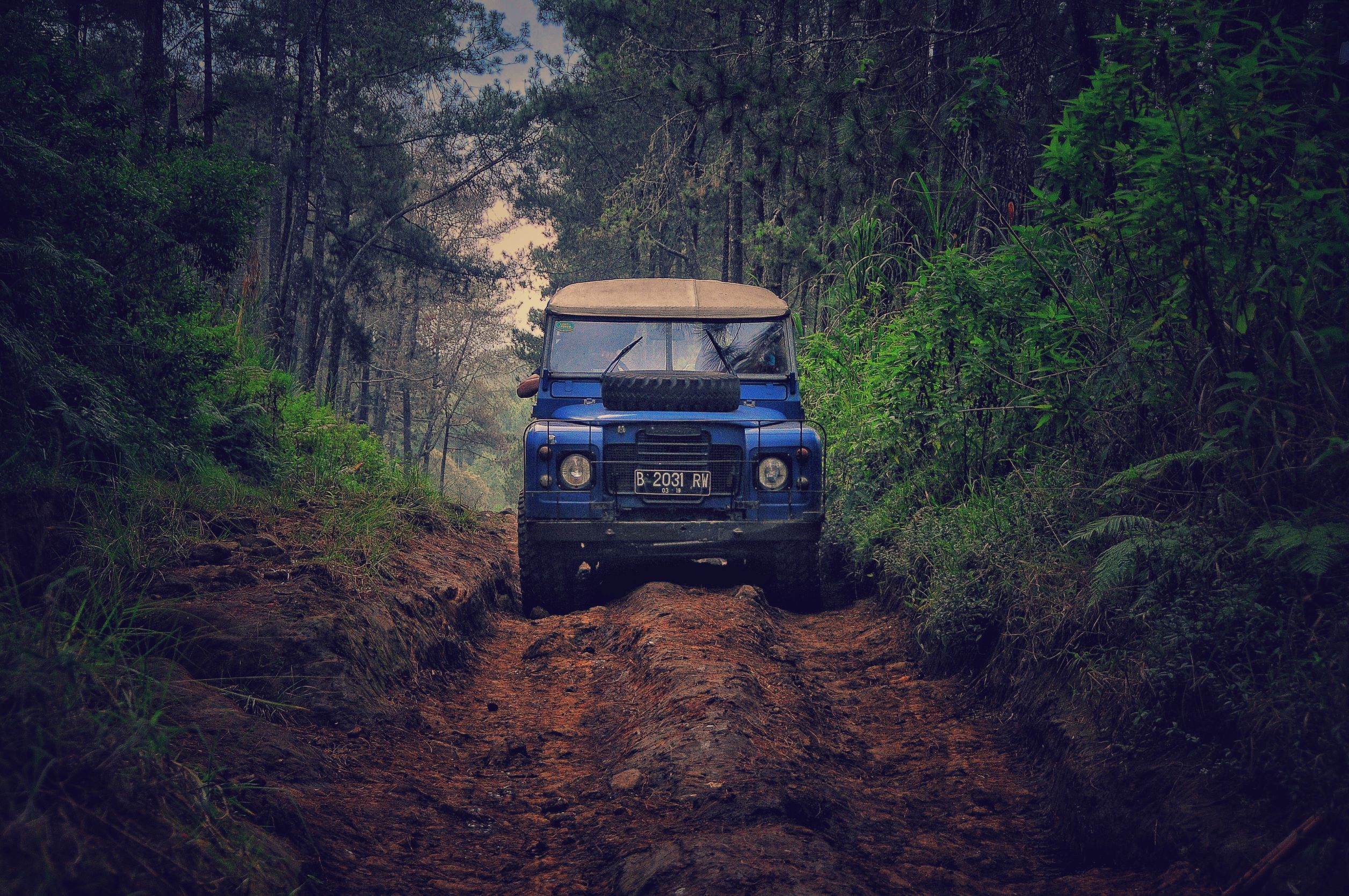 "A cracking story with compelling settings, and an absorbing and moving testimony to the complementary powers of romantic and familial love." ~Rosie Milne, Circumstance: Truth and Lies in the Malayan Jungle

"In the hands of this master storyteller, all the threads of the story come together in a wonderful climax." ~Sally Cronin, Life is Like a Mosaic

"Gidley’s vivid writing pulls you into the past and into the steamy, predator-ridden jungles of wartime Penang with adept story-telling that flows between 1948 and present day." ~Anne O’Connell, Deep Deceit 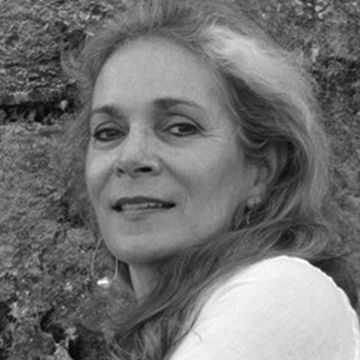 A transient life has seen Anglo-Australian Apple Gidley live in countries as diverse as Trinidad and Thailand, Nigeria, and the Netherlands, and another eight in between. St. Croix in the US Virgin Islands is home, for now. Her roles have been varied—editor, intercultural trainer for multi-national corporations, British Honorary Consul to Equatorial Guinea, amongst others. Gidley started writing in 2010 and is now working on a contemporary novel whilst researching for two more historical fiction books. She has short stories in anthologies, and also writes a regular blog, A Broad View. Learn more at AppleGidley.com.
Share Share on Facebook Tweet Tweet on Twitter