Today, LitNuts is shining a spotlight on the In the Clutch series of juvenile fiction from Jolly Fish Press.
The final buzzer. The bases loaded. The last chance to break a tie. In the Clutch hooks readers with a do-or-die moment from youth sports, then rewinds to show how the books’ young athletes found themselves performing under pressure—plus the important lessons they learn about friendship, family, and life along the way. Perfect for young readers ages 8 to 10. Learn more about each of the books, below.
BONUS: Send your order directly to sales@northstareditions.com and get a 30% discount by mentioning LitNuts! Offer good now through December 31, 2022.
The Slugger's Shadow
From $7.99

Aaron is a 12-year-old baseball phenom, but only when he’s playing on the field. At the plate, he struggles. Now, it’s the last inning of the last game of the season, and Aaron’s in the batter’s box, down by one with the bases loaded. Just as he steps up to the plate, Aaron spots his superstar-athlete older brother, Will, who completely abandoned him at the worst possible time. Can Aaron come through in the clutch when his team needs him most, and will his brother come through for him and their family? A 2022 Junior Library Guild Selection.

"Touching on topics such as sibling rivalry, insecurity, self-image, and grieving, this book...will capture readers' attention and leave them thinking about not only the exciting baseball story it is but also the emotional challenges that young people can encounter." ~Children's Literature
Keeper Courage
From $7.99 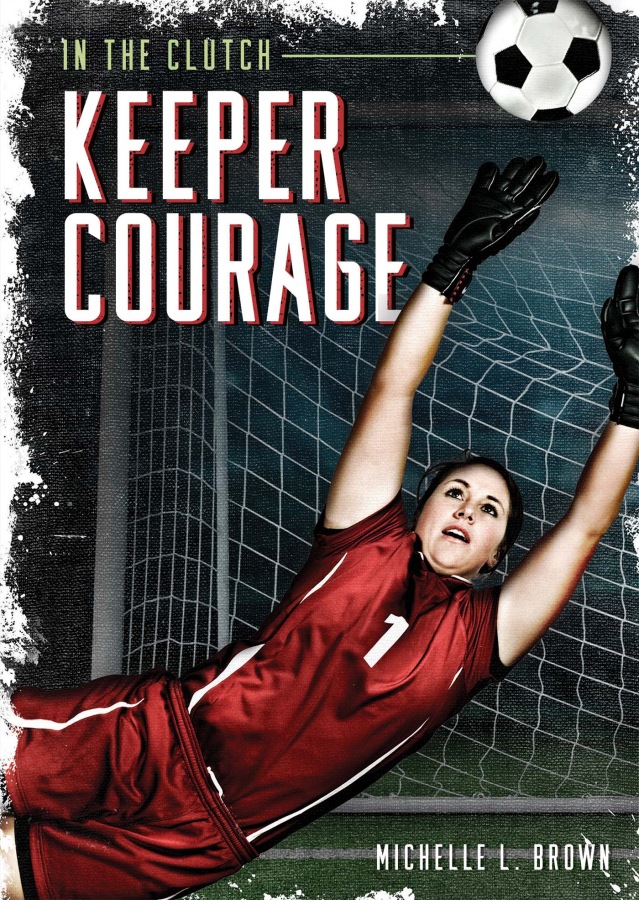 Carmen is a 12-year-old star striker for the Blue Dragons A-Team, but when her best friend Destiny abandons the team to try theater, the Dragons need a new goalkeeper, stat. Carmen quickly learns her new position as keeper, but she struggles to deal with the changes in her friendship with Destiny. Plus, there’s one shot she just can’t seem to stop. Now, the league championship has gone to a shootout, and of course the other team’s best striker has the last kick. Can Carmen save both her team’s championship dreams and her most important friendship?
Gridiron Grit
From $7.99 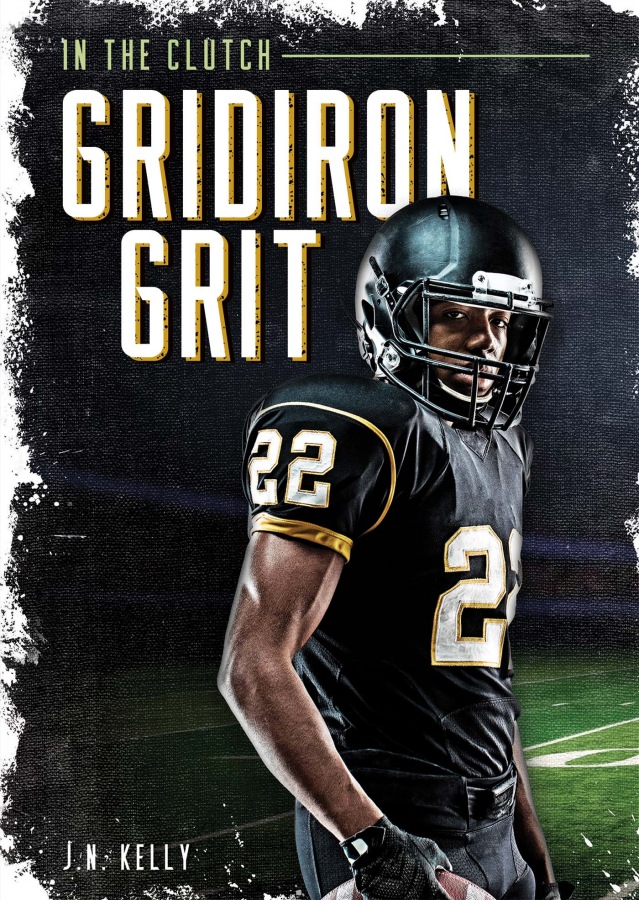 What looked to be a football season to remember for Cameron quickly turns to disaster. Set to take over as quarterback for the pass-happy Northwood Middle School Lumberjacks, things change just days before the first practice when internet sensation Trish joins the team. Cameron goes from starting quarterback to backup—and nearly ends up quitting. With some inspiration from his father, Cameron finds joy in his newfound role—but not without some bumps and bruises along the way. Will his commitment pay off?
Envy on the Ice
From $7.99 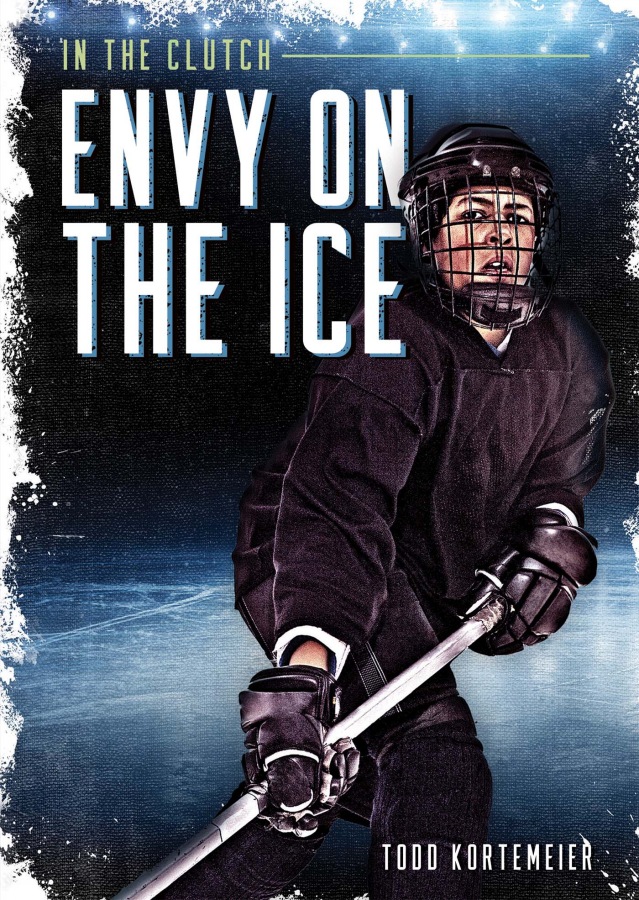 Easton is an 11-year-old hockey sensation, but he’s struggled with the sudden success of fellow winger and best friend Shawn. Now, it’s the last shift in triple-overtime at the state championship, and the team has one play to avoid a shootout. The coach’s play has Easton taking the shot, but sometimes you have to think on your skates after the puck hits the ice. Will Easton go for his own glory, or will he swallow his pride and do what’s best for his team and his friend?
In the Clutch: Set of Four Books
From $31.96 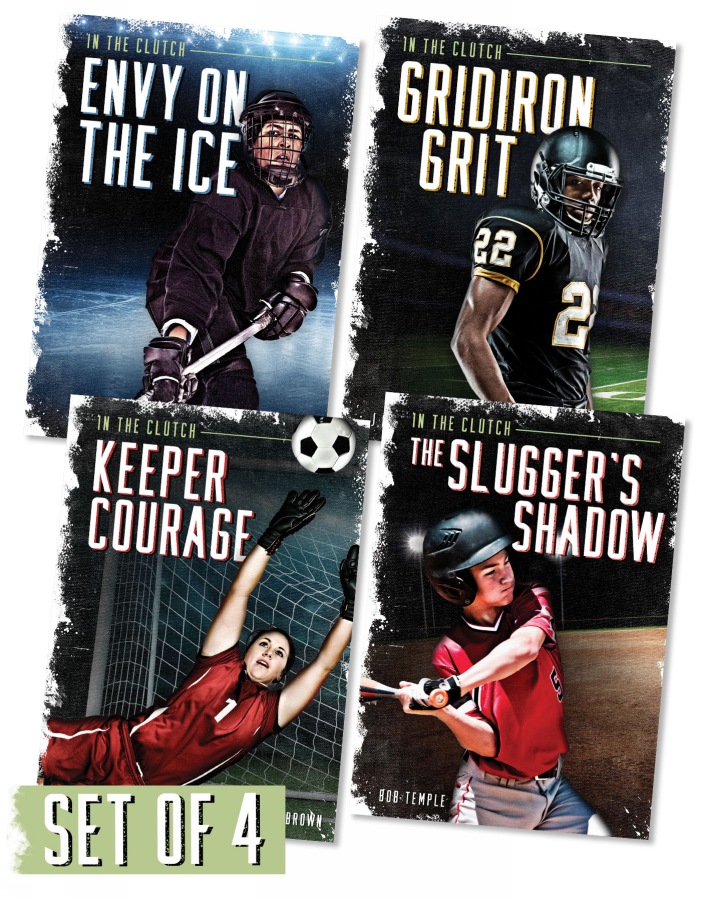 The final buzzer. The bases loaded. The last chance to break a tie. Get the entire set of In the Clutch books featuring young athletes learning about life as they learn to perform under pressure. The set includes all four books from the series: The Sluggers Shadow, Keeper Courage, Gridiron Grit, and Envy on Ice.