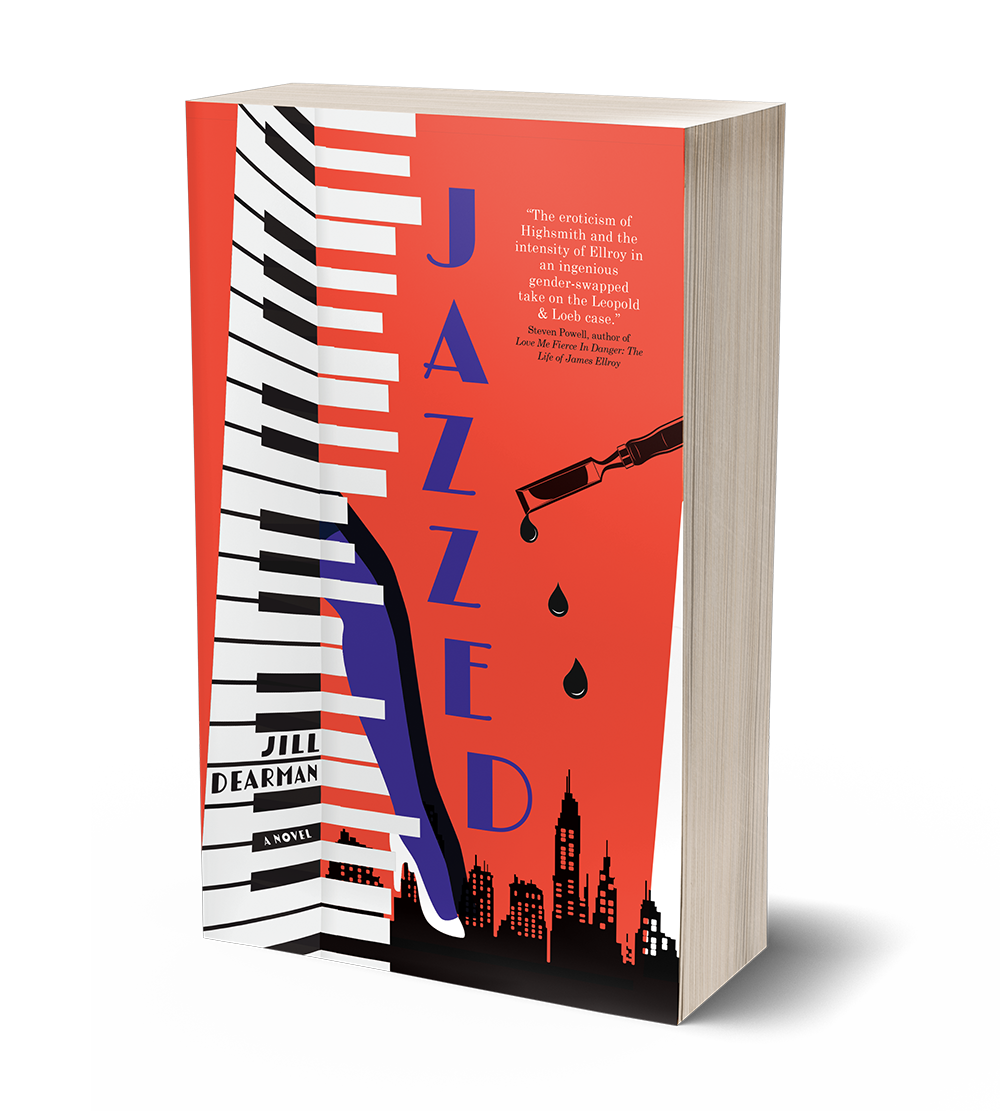 Academic geniuses Wilhelmina “Will” Reinhardt and Dorothy “Dolly” Raab become roommates at Barnard College in the early 1920s, a time when college for women was a rarity.

Socially awkward Will, grieving her mother’s death, is fascinated by Dolly, a beautiful, charming rebel with an insatiable taste for adrenaline. Both musicians come alive at Harlem jazz clubs and Prohibition-era speakeasies.

Dazzled by the world they are discovering together, their romance ignites. But while Will is obsessed with Dolly, Dolly is obsessed with crime. The power dynamics keep shifting as Will agrees to commit petty crimes with Dolly in exchange for sexual favors.

When the college and their rich families unite to split up the two, passions escalate. Will and Dolly plot to strike back at those who deny them the right to be together, to be who they are—including murder.

A gender-swapped take on the infamous “Leopold and Loeb” case, Jazzed is part historical fiction, part true crime. Juxtaposing the thrilling scientific breakthroughs in quantum physics and artistic explosion of the Harlem Renaissance with the pseudoscience of eugenics and anti-immigration fervor that also defined the era, the novel mirrors today’s polarized world and moves with the fast-paced rhythm of jazz itself.

Praise for Jazzed
“Jill Dearman creates an unforgettable duo brimming with murderous passion and lusting for revenge on the society which won’t accept them.” ~Steven Powell, author of Love Me Fierce In Danger: The Life Story of James Ellroy

“Rife with authentic period detail and sizzling with complex and obsessive psychological realism, Jazzed will rivet you right through to its haunting final pages.” ~Tim Murphy, author of Christodora

“I galloped through this dazzling, incandescent, thrill ride of a novel. Equal parts thriller, lesbian pulp sex romp, and literary queer history, Dearman’s novel will leave you panting for more.” ~Carley Moore, author of The Not Wives 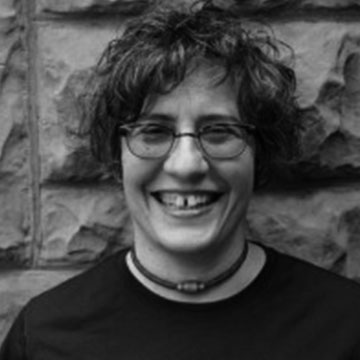 Jill Dearman’s previous books include: Feminism: The March Towards Equal Rights for Women (Nomad Press 2019), a complete history of Feminism from Sappho to Alexandria Ocasio-Cortez; The Great Bravura (She Writes Press 2015) a novel featured on NPR and in The Brooklyn Rail; and Bang the Keys (Penguin 2009) a book on writing. In the UK, she was recently named one of the top six genre writers alongside literary icon William Gibson. She holds an MFA in Creative Writing from the New School and serves as a part-time Professor of Writing in the Global Studies Department at New York University. 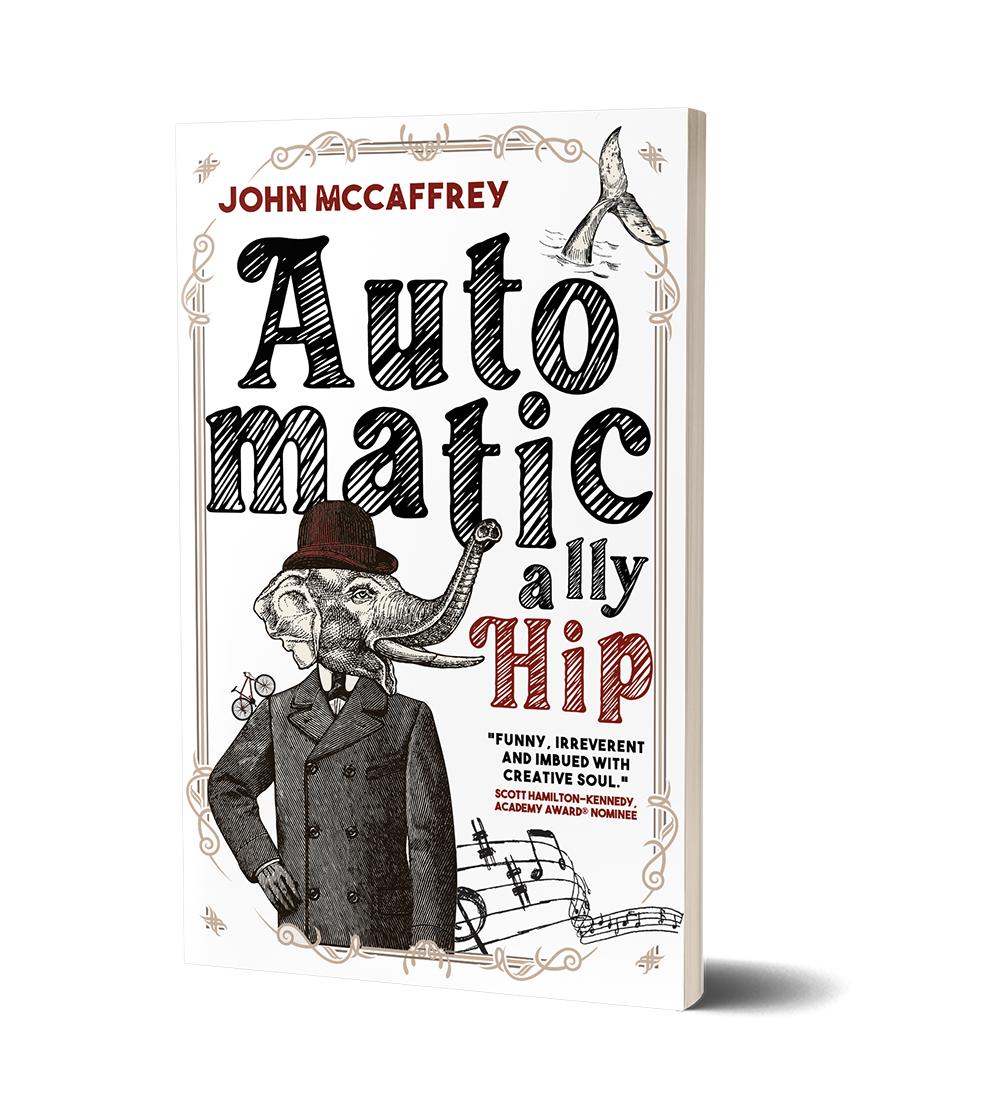 Like Jazz, any attempt to arrive at a precise, all-encompassing definition of the stories in Automatically Hip is probably futile. However, within these artfully-crafted, often-irreverent, and darkly humorous pieces are characters who share one consistent trait: you'll recognize them. These are folks who face struggle with a smile, and fortune with a frown. They are complicated and shallow, reactive and reflective, joyful and joyless. In short, they are human.

“McCaffrey’s vignettes are jazzy riffs on the quieter moments of human connection. They are musical, surprising, and a pleasure.” ~Iris Smyles, author of Dating Tips for the Unemployed

John A. McCaffrey grew up in Rochester, New York, attended Villanova University in Philadelphia, and received his MA in Creative Writing from the City College of New York. His stories, essays and book reviews have appeared regularly in literary journals, newspapers and anthologies. His debut novel, The Book of Ash​, was released in 2013. He lives in Hoboken, New Jersey.
Share Share on Facebook Tweet Tweet on Twitter