Congratulations to James Ladd Thomas and Vine Leaves Press on the release of Lester Lies Down, a novel that "catches the joys and pains of Southern life in bright colors."

Lester Gordon is a widow, autistic father of three, and hospice nurse who is most alive while caring for the dying. Humorous and certainly a bit absurd, Lester Lies Down explores cultural justice in the Deep South, as well as mortality, the value of love, and the need for compassion for people who are different.

Lester Lies Down by James Ladd Thomas
Literary Fiction
From $5.99 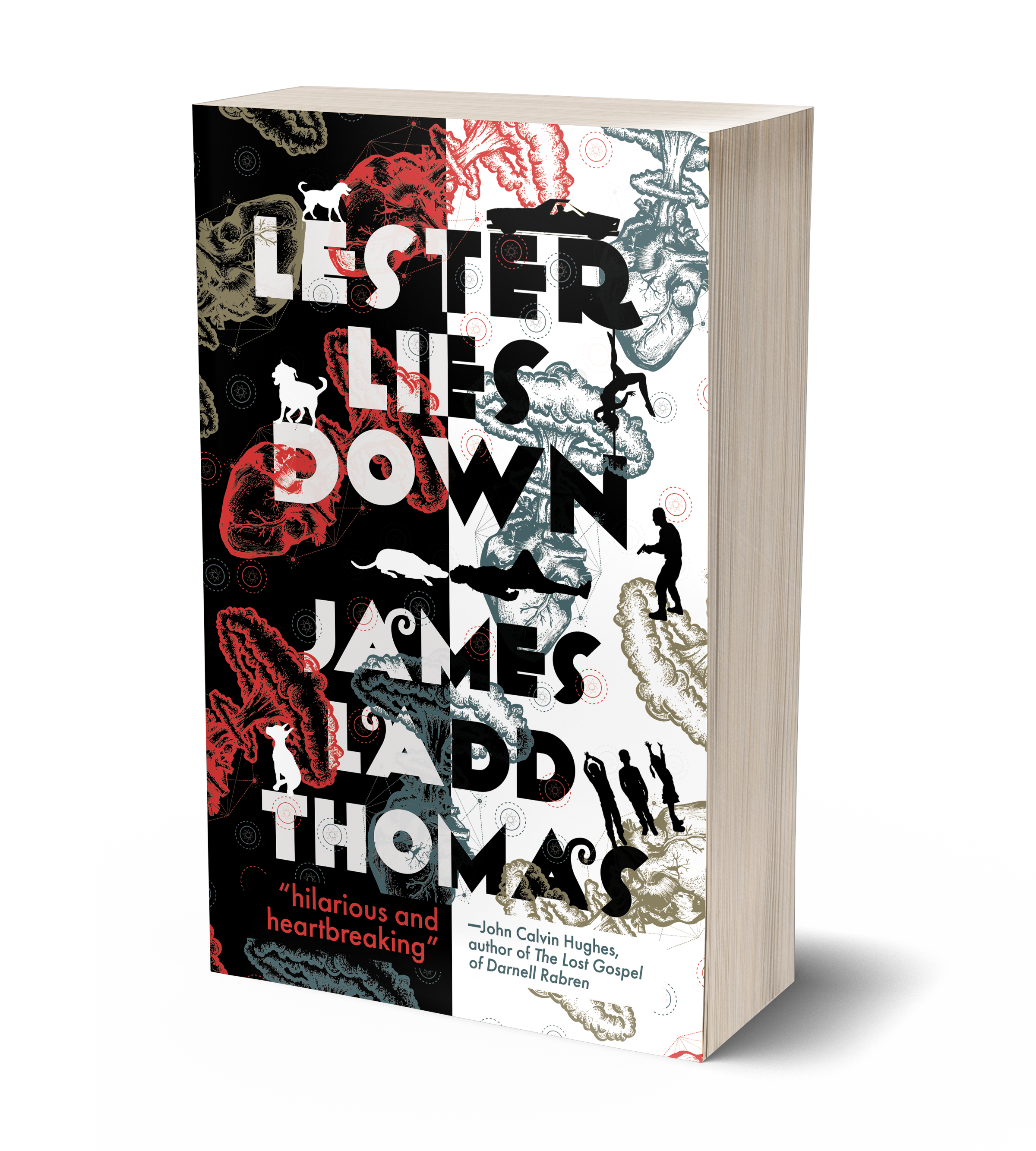 Lester Gordon is an odd man on the lower end of the autism spectrum.

Then she dies from cancer, leaving him with three children under the age of twelve. So, he sells his family’s car wash to become a hospice nurse, just like the one who comforted his wife and family. Everything is great until he tends to patients by himself. What a terrible mistake.

Lester is full of anxiety and fear and making stuff up as he goes. Meanwhile, one of his sons is interested in drawing nude women and being a bookie for the neighborhood kids. And out of nowhere an old friend shows up with a plea to hide out with Lester’s family to escape a couple of goons who are after her and the money she stole from an Oregon marijuana farm. And white dogs keep showing up.

Praise for Lester Lies Down
"This Lester can lie down wherever he wants to, as far as I’m concerned. And James Ladd Thomas is a hell of a novelist." ~Tom Franklin, Crooked Letter, Crooked Letter

"By turns hilarious and heartbreaking, and with an eccentric cast of secondary characters, Lester Lies Down catches the joys and pains of Southern life in bright colors.” ~John Calvin Hughes, The Lost Gospel of Darnell Rabren

"A remarkably insightful achievement that deserves to be read, discussed, and savored." ~Michael Libling, Hollywood North: A Novel in Six Reels 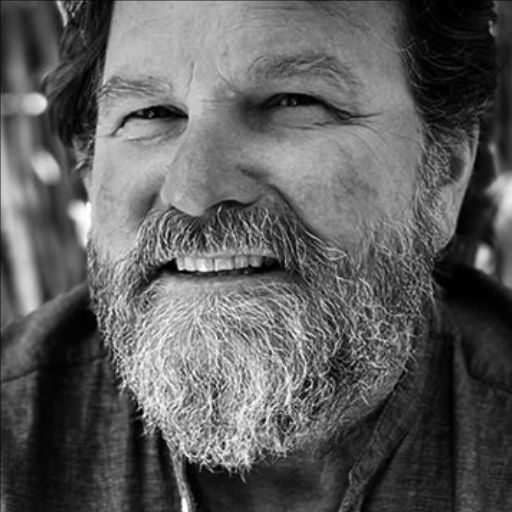 James Ladd Thomas was born and raised in Alabama. He has published short stories in several literary journals, including Berkeley Fiction Review, Hawaii Review, RE:AL, Southern Exposure, littledeathlit, Finding the Birds, and The Wax Paper. He is a Pushcart and Best New Voices in America nominee. Before teaching composition and fiction workshops for 30 years, James was a landscaper, a dump-truck driver, a dog track ticket seller, a girls softball umpire (which he describes as the best and worst job of his life), a record store clerk, a configuration management analyst, and a house boy. He currently lives in Central Florida with his family where he enjoys jumping in the ocean. To learn more, visit James' website.
Share Share on Facebook Tweet Tweet on Twitter