LitNuts is pleased to shine a spotlight on two works by author Mark Bradford: The Sword and the Sunflower, the first book in the duet, and Amira, the epic conclusion.

New Giveaway
Enter for a chance to win!

The Sword and the Sunflower
Fantasy
From $4.99 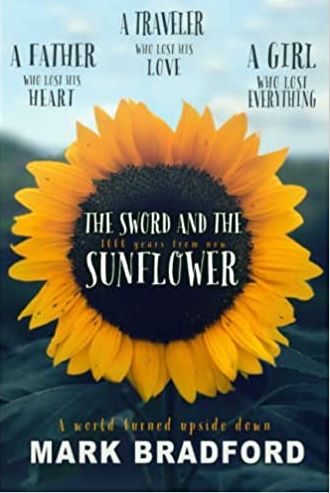 In an epic fantasy set 1,000 years from now, the world resembles the Dark Ages of Medieval times rather than the future, and a father who is grieving the death of his daughter takes one last job—to assassinate a man he’s never met. But when he meets the young daughter of his intended victim, he ends up taking her under his wing and they are both taken on an epic journey.

This fantasy adventure explores the aftermath of catastrophe, in a new world distant yet familiar to us. It questions duty, family and challenges beliefs—all through the eyes of three strangers who have no business coming together. 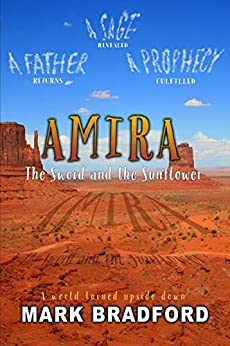 In Amira, Book 2 and the epic conclusion of The Sword and the Sunflower, Stojan and Anastazja find they have become the two most wanted people in Amira. Running for their lives, they make their way across the vast country as the wonders of Amira and the Old World are revealed. But upon reaching their destination, they discover a horrible secret: in order to save their homeland, they must bring an end to the reign of the saints.

Praise for The Sword and the Sunflower, Amira, and Mark Bradford

“I couldn’t recommend The Sword and the Sunflower enough. It forces the reader to question, grow and learn to question the world around them and the world living within themselves.” ~BookShelfMuse

"The Sword and the Sunflower books force the reader to question existentialism, world structures, cultural development and religious fervor. It's not just about a coming of age of the individuals we meet, but of entire populaces and the world at large." ~Goodreads Review

“With each step of the journey, Mark Bradford keeps his audience entertained while also on the edge of their chairs. The connections between the characters were rich and vital to the story.  The story is very poignant and moving.” ~Audiobookreviewer.com

"Filled with emotional depth. Very captivating! The Sword and the Sunflower and Amira took me out of my living room and into another world." ~Amazon Review 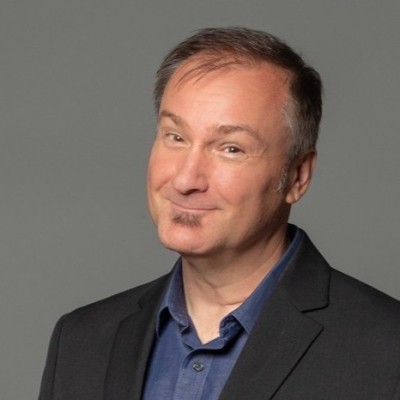 Mark Bradford is an author, speaker, podcast host, coach and builder. He invests a great deal of time and effort researching a subject to come up with an explanation for it that everyone can understand. His podcast interviews as well as his experiences have taught him what life is made of, time management tricks, what multitasking really is, and even how both order and chaos benefit our lives.

Mark has also been a business owner for 15+ years, and a full stack web developer. It is in his nature to build things that fix, augment or create a solution. The fruits of his labors have been a dating site, four books and a card game.

Mark speaks to professional associations, groups and businesses about status, time, energy and resources, and how we all connect. For more information, visit Mark's website.