Congratulations to Ann S. Epstein and Vine Leaves Press on the release of One Person's Loss, a novel that resonates with the power of the human spirit to rise above historic tragedy.

"Compelling and fully realized characters grapple with unimaginable losses while also navigating the immigrant experience." ~Joy Wolfe Ensor, Co-editor, The Ones Who Remember: Second-Generation Voices of the Holocaust

One Person's Loss by Ann S. Epstein
Literary Fiction
From $5.99 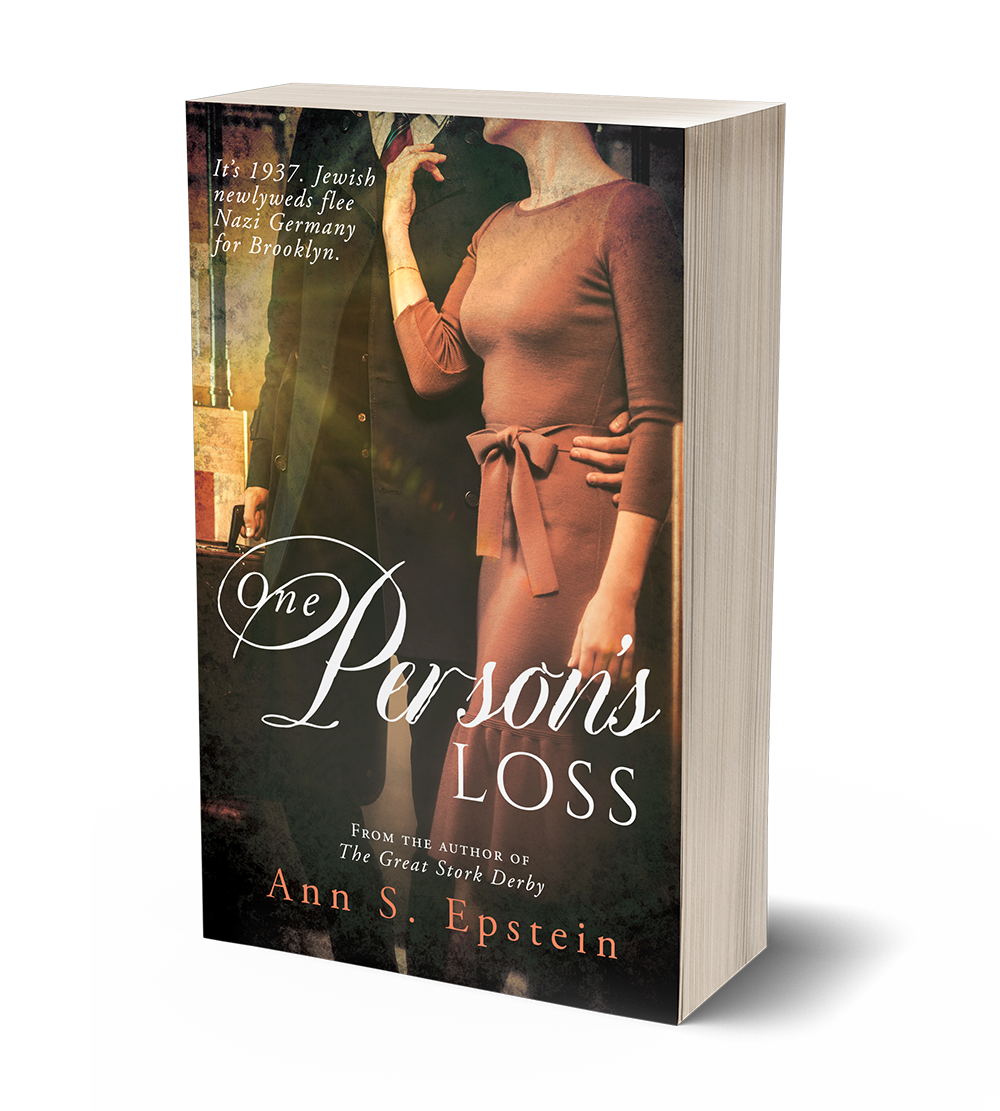 It’s 1937. Jewish newlyweds flee Nazi Germany for Brooklyn, admonished by their parents to have children to "save our people.” Following a  miscarriage, Petra becomes obsessed with adopting a Jewish infant abandoned at a Coney Island exhibit of incubator babies. Erich isn’t so sure. A struggle begins about when—and even if—they should start a family.

Meanwhile, the couple agonizes over the fate of the families they left  behind in Hitler’s Europe. Can Petra’s parents bribe officials and secure safe passage to the United States? What of Erich’s parents and four siblings, especially his hotheaded brother who joined the resistance?

One Person’s Loss explores whether marriage, even grounded in love, can survive personal clashes and the traumas of the Holocaust.

Praise for One Person's Loss
“In Ann S. Epstein’s thoughtfully rendered narrative, we share a family’s journey through universal questions and dilemmas. What do we owe ourselves, each other, our lost loved ones, and our children? When forgetting is how you move forward from trauma, how do we honor the imperative to never forget?” ~Joy Wolfe Ensor, Co-editor, The Ones Who Remember: Second-Generation Voices of the Holocaust

“Written in rich and compelling detail, One Person’s Loss resonates with the power of the human spirit to rise above historic tragedy.” ~Maureen Aitken, The Patron Saint of Lost Girls 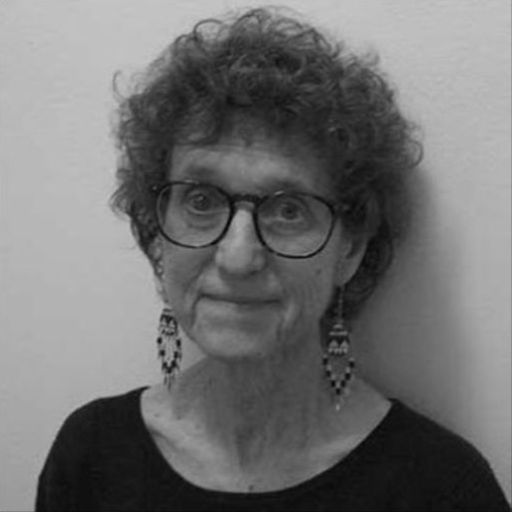 Ann’s awards include a Pushcart Prize nomination for creative nonfiction, the Walter Sullivan prize in fiction, and an Editors’ Choice selection by Historical Novel Review. Her fiction credits include the novel A Brain. A Heart. The Nerve. and short stories in Sewanee Review, PRISM International, Ascent, The Long Story, and elsewhere. In addition, she has a doctorate in developmental psychology and has published many books for professional and lay audiences on child development and early childhood education. She also has a Master of Fine Arts in textiles. The social sciences and visual arts are reflected in the content and imagery of her writing. To learn more visit Ann's website.
Share Share on Facebook Tweet Tweet on Twitter

Spotlight on In the Clutch - great juvenile fiction from Jolly Fish Press
November 29, 2022