oday, LitNuts is shining a spotlight on the Trinitarian Knights Collection from author Kevin Mansoor. Read on to learn more about this exciting series.

BONUS: Sign up for free email updates from Kevin and get a free copy of Protecting Love, the prequel novella to the first book in the Trinitarian Knights series.
Avenging Love
Christian Fantasy
FREE! 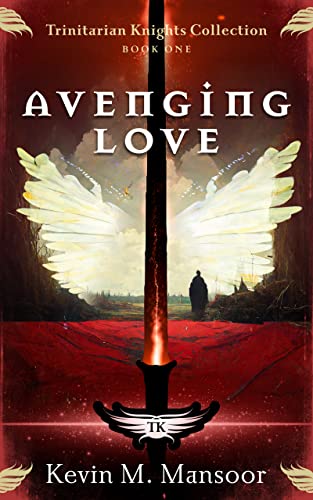 Avenging Love is the first novel of the trilogy in the Trinitarian Knights Collection. Filled with fast-paced action sequences, a strong love story sub-theme, supporting characters that will have you cheering, and a pompous prideful Satan that may just have you rolling on the floor laughing, Avenging Love is a must-read.

David had always fought to protect others, even before he knew who he was. He defended those who could not defend themselves. In the eternal battle between good and evil, he balanced the scales. He saved countless...but he couldn't save her. He failed the love of his life.

After three years drunk in an alley, he still refuses to listen to the truth his heart is trying to tell him. But when the tequila no longer numbs his guilt, can the mysterious two-thousand-year-old Emma or the Archangel Michael get David to wake up in time?

As the darkness that has settled on David's soul slowly lifts, a battle that he cannot win awaits. Join David and his battle companion Saint Bernard, Duke, as they embark on an epic tale of loss, guilt, and possible redemption. The Deception of Fear
Christian Fantasy
$2.99 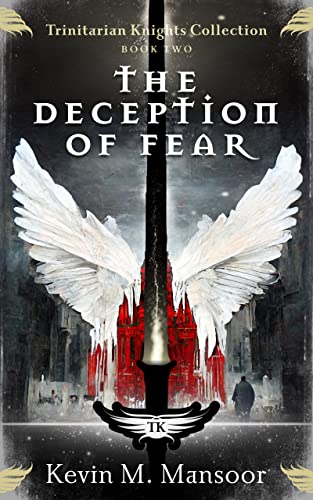 Seven years after the conclusion of Avenging Love, deep within the ocean, a familiar demon stirs. Deep within Hell, a new plot is unleashed. And deep within David’s heart, the seed of fear takes root.

One question must be answered as Satan turns up the heat of his attacks on David and his family: Which David will show up for the fight?

In an ending that surprised even the author, this novel continues the fast-paced thrill ride of Avenging Love.Buried Within
Coming soon! 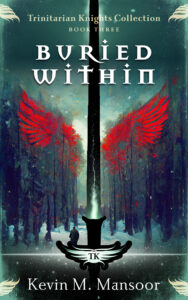 Not all is as it has seemed...

The thrilling conclusion to the Trinitarian Knights series will reveal secrets, unknown alliances, and a truth that will change the course of everything.

Sign up for Kevin's newsletter for updates and to be one of the first to know the release date of the final installment.About Kevin Mansoor 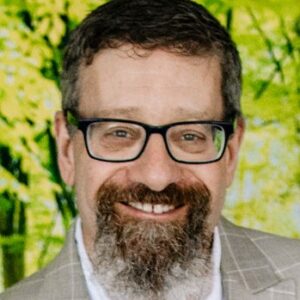 Kevin lives in the heart of the agricultural epicenter of Washington State where he spends most of his time staring at a blank computer screen, hoping for the words to come. "Usually they do," he says, "and sometimes, they are even intelligible."

When he is not searching for those perfect words, he is probably covered in dust doing some DIY project. He says that "an electric sander, a dust mask, and ear plugs often help the creative juices flow."