Today, LitNuts shines a spotlight on The Ballad of Cherrystoke and Other Stories and The Various Stages of a Garden Well-Kept, two new releases from Blackwater Press.

LitNuts is committed to supporting the work of independent publishers, and these books are currently available directly from the publisher. Buying direct from the publisher is a great way to support indie publishing, and if you buy today, you can get 20% off the regular price of each book by using discount code D9JUA8PT.

The Ballad of Cherrystoke and Other Stories by Melanie McGee Bianchi
Short Stories
$18.99  (get 20% off with discount code D9JUA8PT) 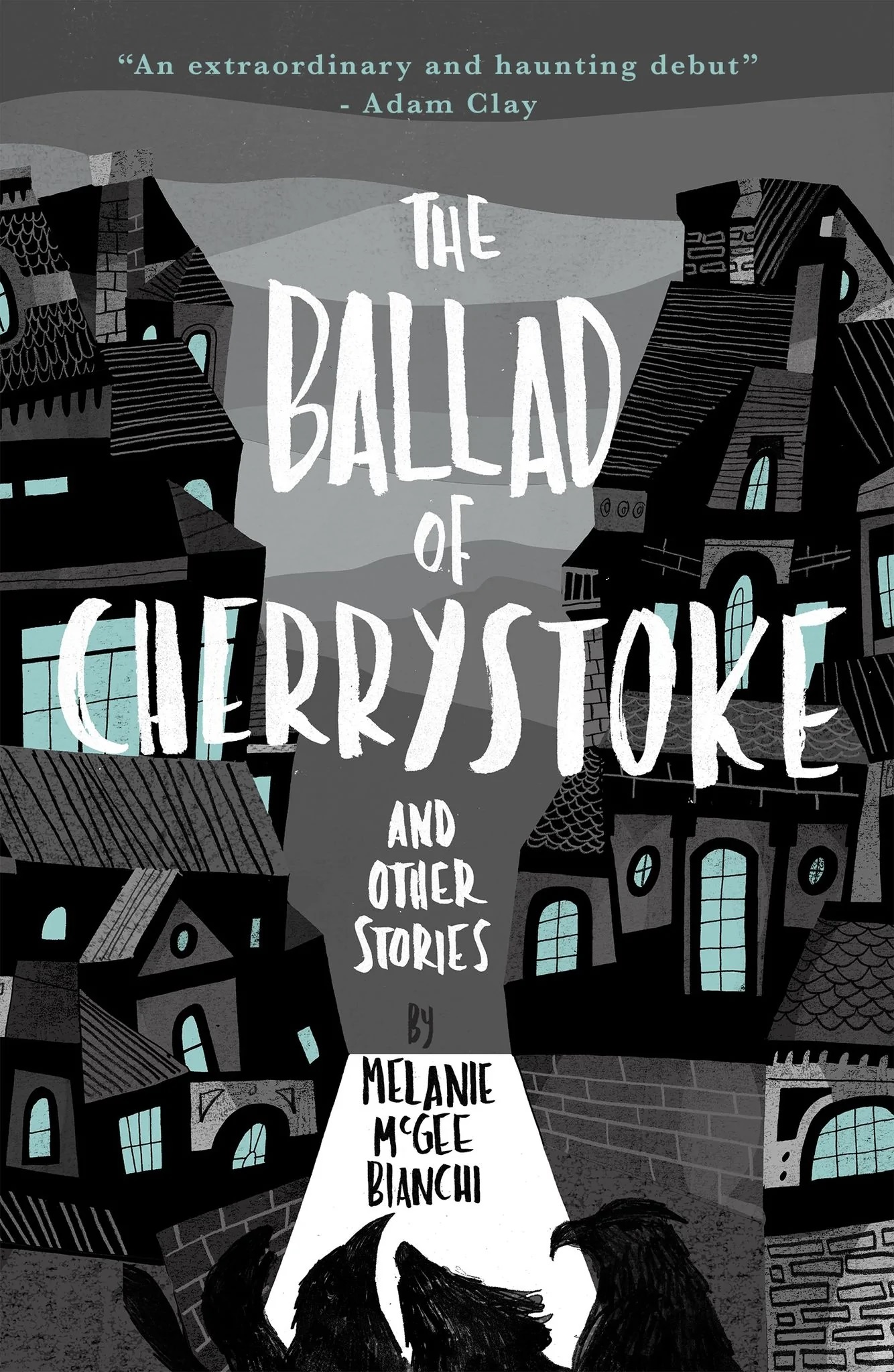 It feels like she’s invited you on her porch to tell you these stories.

An extraordinary debut from one of America’s most exciting new talents, The Ballad of Cherrystoke weaves together the quirky and the sublime: an important new voice in Appalachian literature.

A young maid an an upscale resort hides her banjo-playing freighthopper brother.

An unlikely romance bridges a quarter-century age gap and a 150-year-old murder.

A man tries to turn his sheltered mother’s backyard shed into a pricey vacation rental.

A gig worker must shake off her darker identity to become a professional baby namer.

"Bianchi has created worlds that seem simultaneously magical and rooted in the grit of rural reality – a vexing combination that dares the reader at every turn. Her rich characters grow within us in uncomfortable and compelling ways that force the next page turn." ~Annette Saunooke Clapsaddle, author of Even As We Breathe

"With language as striking and surprising as it is beautiful, Bianchi adds a new and unique voice to Appalachian literature." ~Heather Newton, author of McMullen Circle

"A powerful collection that uncovers the music of humanity that emerges each time a person interacts with another person in a complicated and changing world. It’s an extraordinary and haunting debut." ~Adam Clay, Editor of Mississippi Review 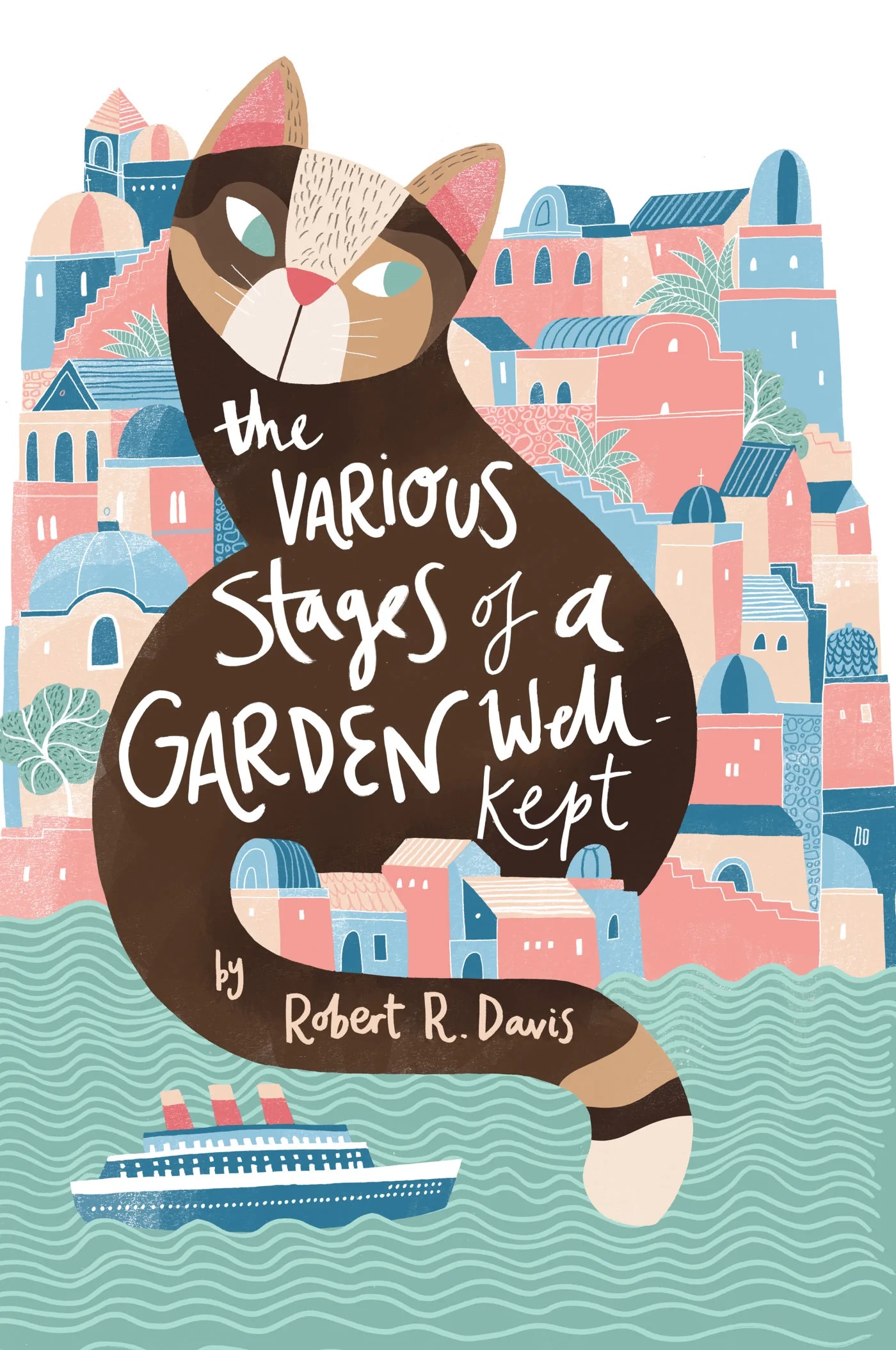 A multi-generational tale about relationships and family, with all their quirks and untold secrets.

Loosely based on true events, this is a multi-generational tale about relationships and family. Short, punchy chapters provide a fragmented framework to the stories, which gradually begin to come together into a whole.

In 1920 Irini Gaspari, a young Greek woman, leaves behind all that she holds dear – her family, and particularly her friend Martha – and emigrates to America, bound for an arranged marriage to a man she has never met.

After tragedy strikes and her closely-knit family gradually seems to crumble to pieces, little Marieta finds her own path into womanhood in the changing world of the 1950s and 1960s. She faces struggles and joys, and tends to her garden where each plant and tree bears a memory of someone, while a dianthus holds a bitter secret.

Jumping forward to 2010, in Akron, Ohio, two brothers, Herman and Richard, in spite of their very different personalities, seem to have in common an awkward relationship with love. In their own, de-romanticised ways, they are looking for ‘the one.’ They navigate romance, and take care of an ageing mother riddled with dementia and an obsession for…her garden.

The lives of these characters are interwoven through Frieda Kahlo: an introspective and enigmatic calico cat who drifts between reality and the spiritual world, connecting the generations of characters. A mysterious character reveals his true identity at the end of the novel, and sets the scene for a happy ending.

Blackwater Press is made up of three people who live and work in three different places and have never met in person. We publish literary fiction, non-fiction, memoir, letters, and short stories. Learn more at the Blackwater Press website.

Spotlight on In the Clutch - great juvenile fiction from Jolly Fish Press
November 29, 2022