TALES OF MURDER, MYSTERY, AND SUSPENSE
WITH A PARANORMAL TWIST 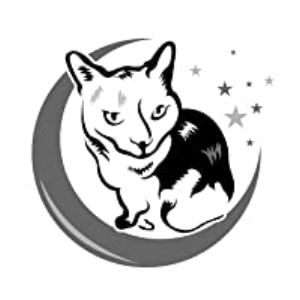 Author Yurie Kiri has a signature style, a captivating and intricate method of storytelling with plots that are anything but predictable. Are the villains good old-fashioned bad guys, demons, viscous animals, corporate fiends, or some combination of all four? Read on to learn more about Yurie Kiri books—including two that are currently on sale for 99 cents! 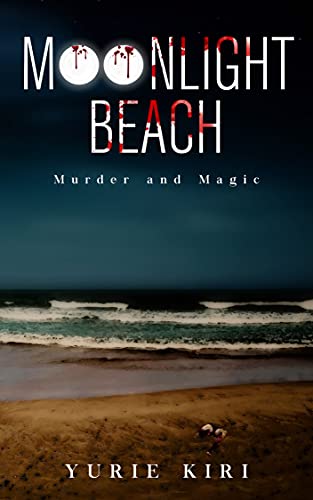 Winner of the Hollywood Book Festival Award for Genre Fiction.

Bodies are washing up on Moonlight Beach in the idyllic, seaside community of Rancho, California, worrying the privileged one percent in the gated communities of one of SoCal’s ritziest enclaves. Speculation centers on sharks, satanic rituals, and greedy venture capitalists, but then two more people are killed on a cliff overlooking the beach—and all their organs are missing. What the hell is going on? They better figure all this out before more people get butchered or, God forbid, Rancho’s inflated property values plummet. 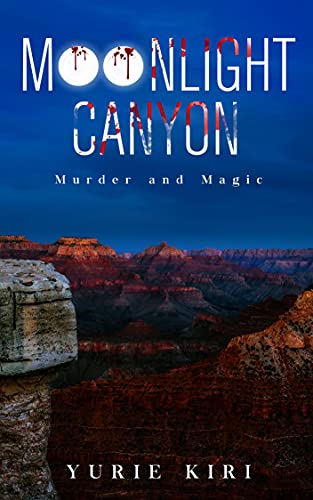 "A mystical tale that walks a thin line between paranormal and crime-based stories." ~Amazon Review

The rural paradise of Silver City, just south of Moonlight Canyon, is under attack. Half-eaten, mutilated bodies are showing up in public places. The peaceful residents of Silver City are in a panic. Is it drug smugglers? A biker gang? Some sort of dark ritual? Space aliens? Whatever is terrorizing Silver City must be stopped and fast before this pastoral heaven becomes a living hell. 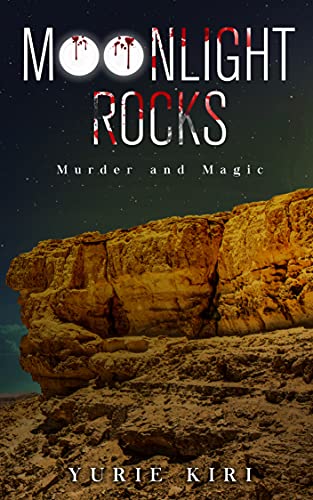 The desert east of Los Angeles can be a dangerous place. The rocky landscape is littered with meth labs, drug gangs, abandoned mines, and broken down ranches with fringe people living in them. Despite the risks, the natural beauty and clear skies attract stargazers and campers. One night, a group of friends set up camp to watch the Leonid meteor shower. A space rock crashes to earth nearby, and the first person to reach it becomes the target of a deady chase by religious fanatics who believe that the meteor heralds the birth of a new Messiah. Is this the dawn of a new spiritual age, or just a bunch of psychos raging in the desert? 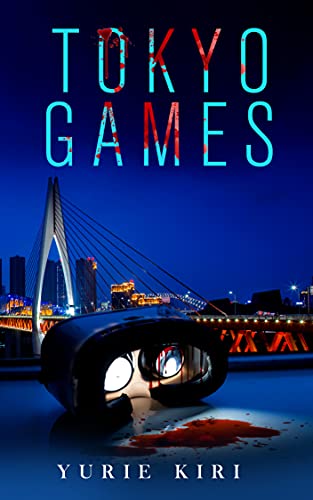 Virtual reality has become all too real. With the right equipment, virtual gamers can see and hear everything another human being, a game character, is experiencing half a planet away. When a game character witnesses a gruesome murder, the initially entertaining virtual experience becomes an ordeal for survival in a deadly world filled with dark forces, demi-gods, demons, and people trying to control them. Vigilance is essential or total annihilation will be their fate. 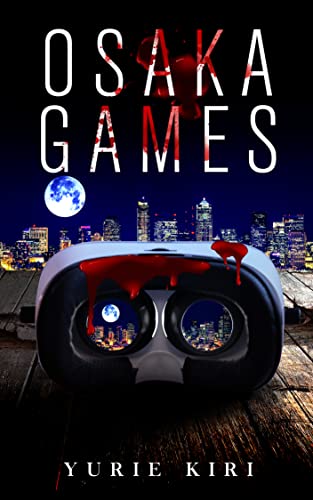 The Game Master keeps everyone safe during their virtual video games. But everything changes when the Game Master witnesses a murder and kidnapping by a wealthy and powerful player. Could it be a play for world domination? A team in LA, with the help of their nearly sentient computer, is dragged along with a game character in Osaka as that character experiences the murderous power of gangsters, samurai ghosts, body-swapping spirits, and brutal Japanese sword fighting. It’s anyone’s guess who will survive this paranormal vortex of betrayal and bloodshed.

About the Author
Yurie Kiri speaks Japanese, English, and French, and has studied Chinese, Arabic, and Spanish, along with a smattering of other languages, including Korean and Russian, as well as binary and hexadecimal machine language. Why? Because if you really want to get to know someone, you need to speak their language no matter if they’re machine or human.

Yurie lived and worked in Asia for decades before coming to America and taking an extensive backroad journey all across the United States and Canada. Yurie also sailed (single-handed) from Mexico to the Canadian border, retracing a well-traveled road journey by sea in a small, live-aboard sailboat.

Yurie currently lives on that sailboat, cruising between various ports in the Pacific Ocean. Sailing, writing, and photography are Yurie's primary passions.

Yurie does not use pronouns (for a reason). For one thing, it keeps the reader guessing—is Yurie male, female, non-binary, or even a machine? No one really knows for sure…except maybe Yurie's beloved cat, Fluffy, who also knows where all the bodies are buried and is not allowed to leave Yurie's sight.