Today, LitNuts is shining a spotlight on an incredible FREE download: Get the Georgia Davis Private Investigator boxed set of four mystery novels from award-winning author Libby Fischer Hellmann at no cost!
"The Georgia Davis series may just be one of the best crime thriller series being written today." ~Seattle Post-Intelligencer
Bonus: Sign up to receive monthly email updates from Libby, and she will send you seven short stories! 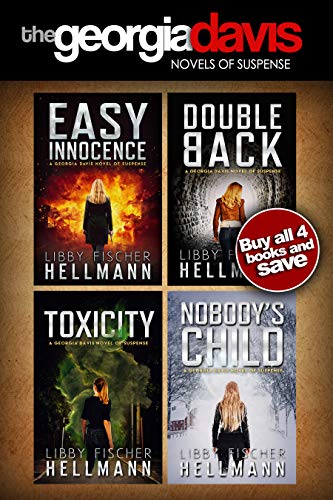 Get the first four Georgia Davis Crime Thrillers together in this FREE boxed set!

PI Georgia Davis burst on the scene in Easy Innocence, the first novel in the series. Easy Innocence was followed by Doubleback, a cross-country thriller that reunited Georgia with Chicago documentary producer and amateur sleuth Ellie Foreman. ToxiCity, the prequel to the thriller series written when Georgia was still a cop followed. And Nobody's Child, in which Georgia discovers a half-sister in big trouble, completes the set.

Here's a rundown of each novel in the boxed set:

Doubleback: Selected as a "Great Lakes Great Read" by the Great Lakes Bookseller Association. PI Georgia Davis and Ellie Foreman team up after the kidnapping of a young girl triggers a series of more deadly events.

ToxiCity: Ten years before Easy Innocence, three bodies turn up in quick succession—all of them dumped in waste disposal dumpsters or landfills. Officer Georgia Davis, her boyfriend detective, and his partner team up and find much more than they bargained for.

Nobody's Child: Georgia discovers a half-sister who's in big trouble. But rescuing the girl will bring Georgia back to confront an old enemy. Nominated for five awards. 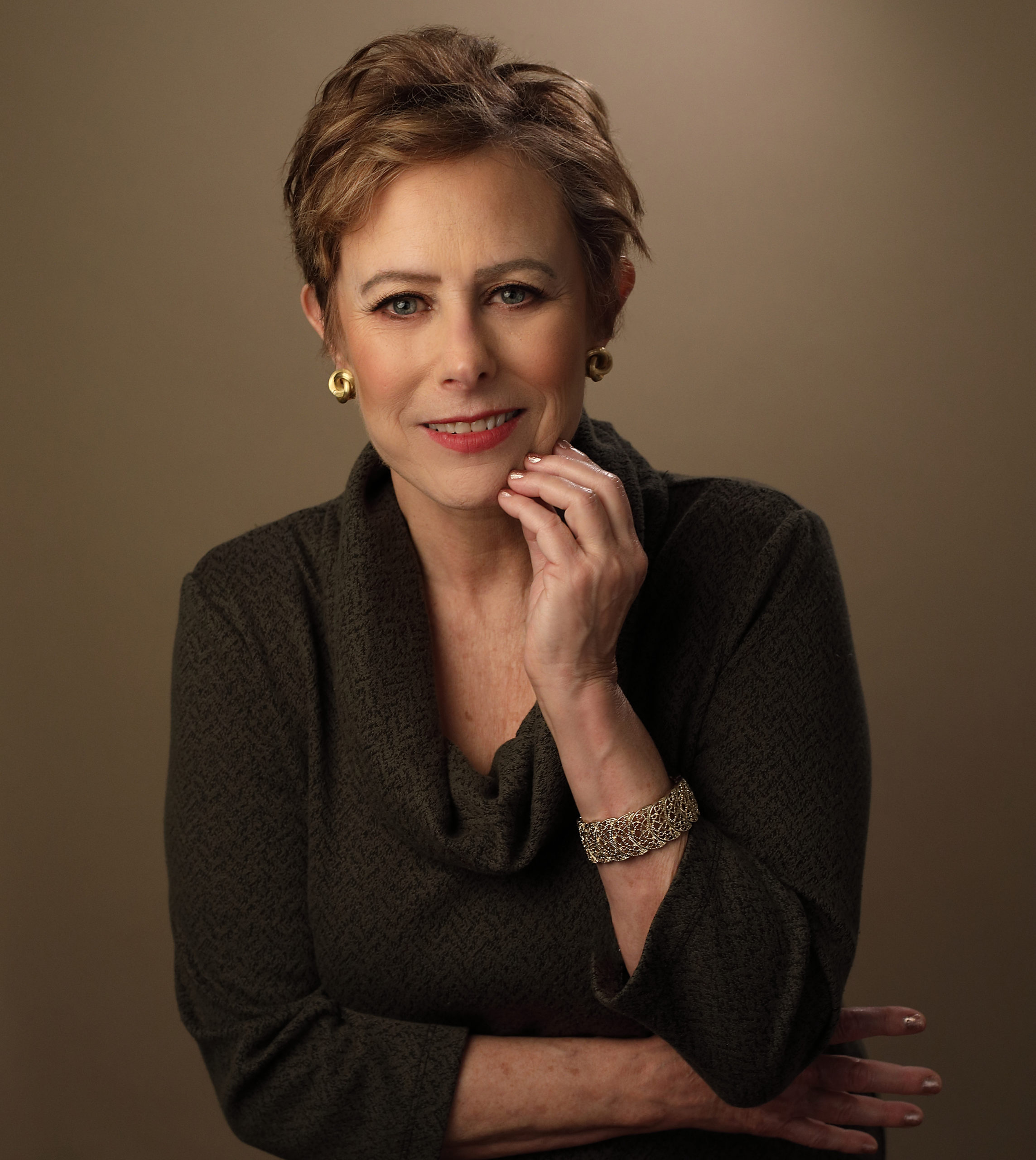 Libby's richly varied novels have won numerous awards, and Libby has also served as the National President (2005-2006) of Sisters in Crime, a 4,000+ member organization dedicated to strengthening the voice of female mystery writers.

Libby started out in broadcast news, beginning her career as an assistant film editor for NBC News in New York before moving to DC to work with Robin MacNeil and Jim Lehrer at N-PACT, the public affairs production arm of PBS. Retrained as an assistant director when Watergate broke, Libby helped produce PBS's night-time broadcast of the hearings. She moved to Chicago to work for public relations firm Burson-Marsteller in Chicago, and then later created Fischer Hellmann Communications.

Originally from Washington, D.C., Libby earned a BA in History from the University of Pennsylvania, and then a Masters Degree in Film Production from New York University. She's lived in Chicago more than forty years now, has two kids and a cat.