The Ryan DeMarco Mystery Series is a collection of five literary thrillers by critically acclaimed author Randall Silvis. The fifth and final book in the series was recently released, and all five books are now available in a boxed set. Read on for more information about the series finale, When All Light Fails, and the boxed set of the entire series.

When All Light Fails
When powerful men pull strings to get what they want...someone almost always ends up dead. 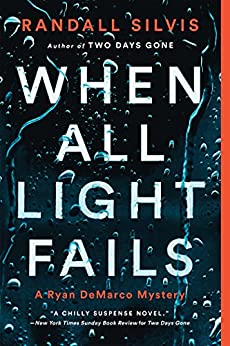 e's not much that would convince retired police sergeant Ryan DeMarco to take on another private investigation case, but he can't refuse a nine-year-old Michigan girl begging for help finding her biological father. The road trip to the Upper Peninsula promises DeMarco and his partner, Jayme, a chance to heal from their last case, but things aren't as they first appear in the woods of Michigan. This investigation just might be the most emotionally troubling one DeMarco and Jayme have yet encountered, for there are plenty of people who will do whatever it takes to shut them down before the truth comes to light. 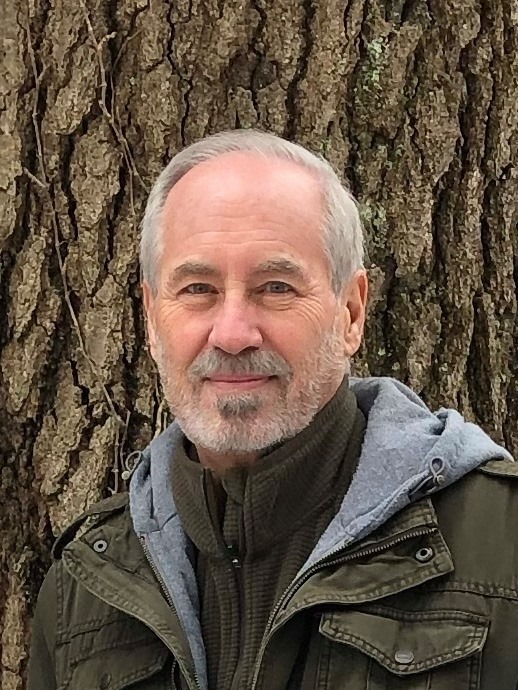 the multi-genre author of nineteen critically acclaimed novels, three story collections, and two books of creative nonfiction. He is a past winner of the prestigious Drue Heinz Literature Prize, and his work has been published in more than a hundred editions in several languages.